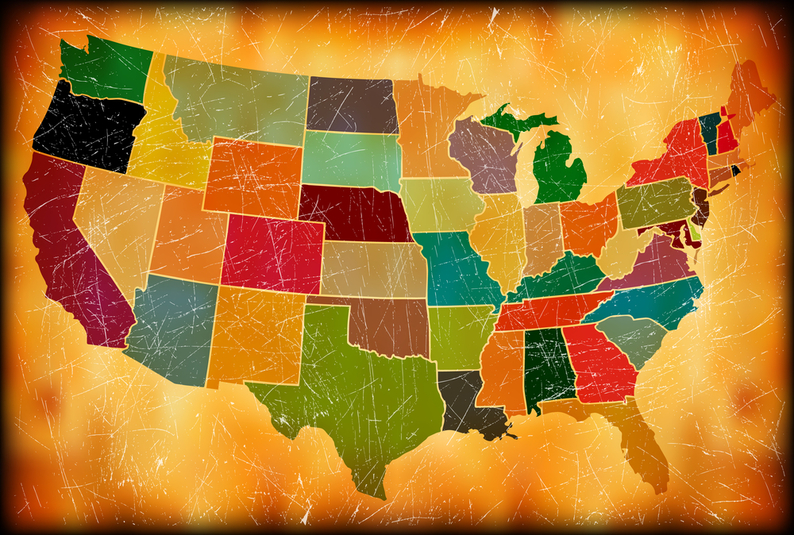 If you're looking for the latest information on the status of our Article V application, you've come to the right place! This page will be updated regularly.

Our resolution calls for an Article V Convention of States to make proposals that “limit the power and jurisdiction of the federal government, impose fiscal restraints, and place term limits on federal officials.” Once two-thirds (34) of the states pass our resolution, the convention will be called.

States that have passed the Convention of States application (15):
Georgia March 6, 2014

States where the Convention of States application has passed in one chamber but not the other (all time):

States considering the Convention of States resolution in 2021: