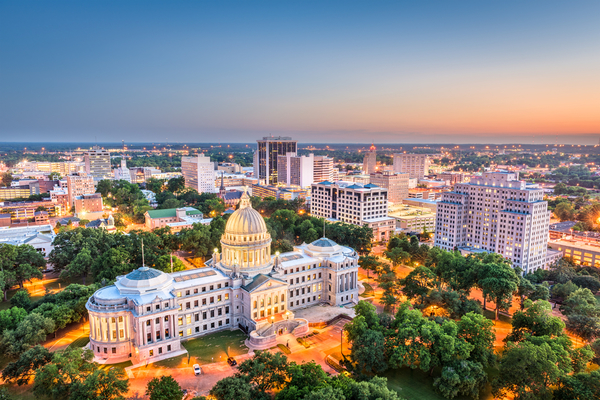 “We’re excited to welcome Mississippi as the 15th state to call for a Convention of States to propose amendments to limit the scope, power and jurisdiction of the federal government,” said Mark Meckler, President of Convention of States Action. “The grassroots organization of volunteers in the state have been dedicated and working hard for years to bring this effort to this stage. Sen. Angela Hill, Lt. Gov. Tate Reeves, Speaker Philip Gunn, and Rep. Dan Eubanks all deserve credit for making history. Now the work continues, as they will help guide the state through the next phases of this important constitutional effort.”

The Convention of States resolution garnered overwhelming support in both chambers of the Mississippi legislature, passing 32-17 in the Senate and 69-46 in the House. That level of success is a credit to the persistent work of Mississippians to educate elected representatives about the Article V process. Mississippi has sent a clear message to Congress just weeks after Arkansas and Utah joined the movement to erect an impenetrable wall against socialism in America.

“Mississippi’s legislature has displayed the vision, courage and leadership to become the 15th state to take a stand in accordance with Article V of the United States Constitution,” said Bruce Cook, Deputy Director for COS Mississippi. “Citizens are not happy with the national leadership, and We the People intend to save this great nation for our children and all those that follow."

Want to get involved in your state? Sign the Convention of States Petition!