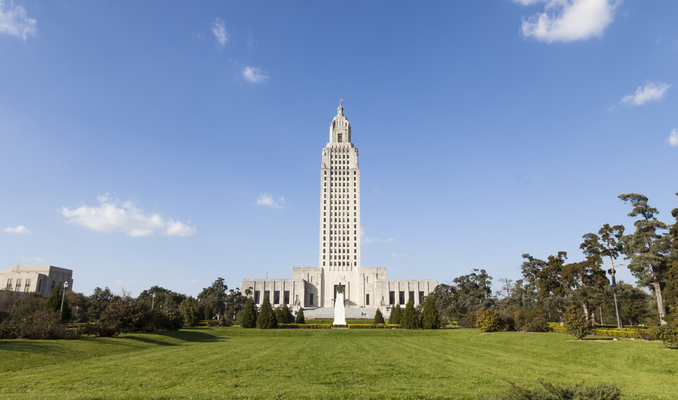 The hard work of volunteers and supporters like you is making all the difference, and I'm thrilled to report yet another major victory.

Yesterday afternoon, the Louisiana state legislature became the eighth state in history to pass the Convention of States resolution!

For too long the “elite” in D.C. have acted with impunity, disregarding the will of We the People and crushing state sovereignty.

Now the people of Louisiana have joined with Florida, Georgia, Alaska, Alabama, Tennessee, Indiana, and Oklahoma in this historic fight to restore the rightful authority of the people and the states.

Despite opposition on the floor, the Louisiana Senate passed the resolution by an overwhelming 62-36 majority.

Article V of the Constitution stipulates that when 34 states call for a Convention, Congress must name the time and place for the Convention. Any and all amendment proposals that come out of the Convention must be ratified by 38 states before becoming part of the founding document.

A Convention of States has never been held in the history of the United States, but the people of Louisiana -- led by the Convention of States team and a brave group of state legislators -- have moved the country one step closer to halting the overreach of Washington, D.C., and preserving liberty for generations to come.

Will you join them? Will you take the next step and become an official member of the Convention of States team in your state?

Click the blue button below to join your state team and help us secure another victory!