The Founding Fathers were wise, yet imperfect men who framed a great nation by a great Constitution. And yet it was not a perfect Constitution. They themselves recognized that there would come a day when time or circumstances would require amendments, some of which could only be achieved through the state-led convention process. Having lain dormant since the founding, it is time for us to breathe life into this important constitutional safety valve by demonstrating the process to a watching nation.

The first ever, historic Convention of States Simulation is now complete. One-hundred and thirty-seven delegates representing every state in the nation convened in Colonial Williamsburg, Virginia, Sept. 21-23. It was an amazing experience and the Convention operated flawlessly. If you watch the live stream link below, we know you'll agree.

The full Convention will be issuing a statement on Monday morning, which will include the proposed Amendments which were successfully voted out. 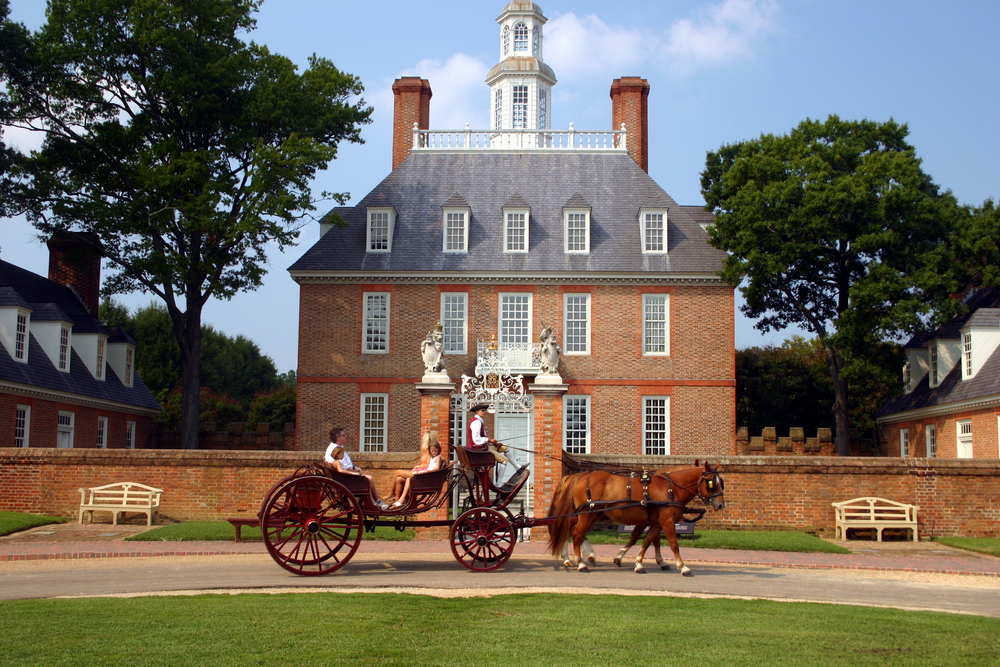 We know you are anxious to see the complete results, and we appreciate your patience. As an independent assembly, the statement about the final results from the Convention must come from the body, and not our organization. We will circulate it on behalf of the Convention.

The events at Williamsburg will be remembered as a turning point in history. The spirit of liberty and self government has been reignited." Michael Farris - Co-Founder, Convention of States Project. 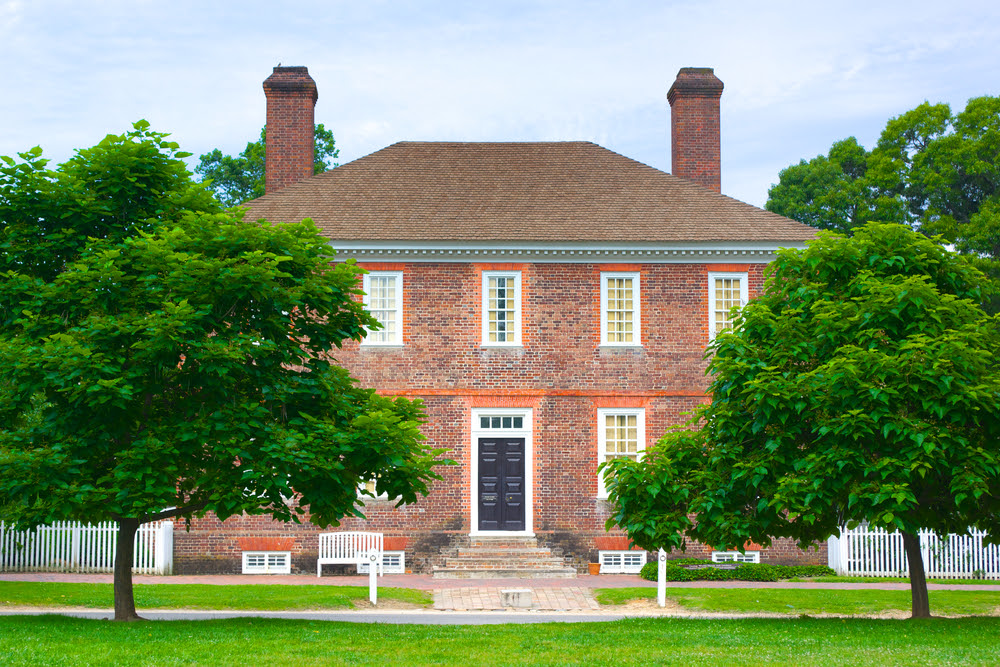 Day 1 Recap. It’s fun when a plan comes together, and even on Day 1 it was obvious everyone was ready to go. 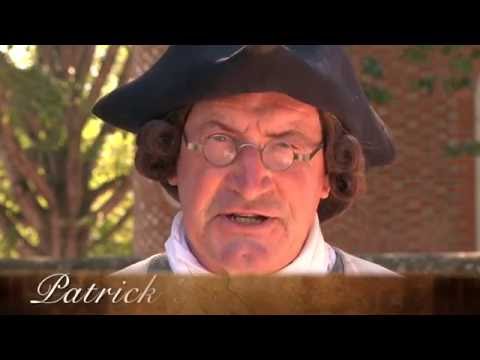 Welcome to Williamsburg! Patrick Henry and James Madison took some time from their busy schedules to welcome everyone to Historic Williamsburg, VA. 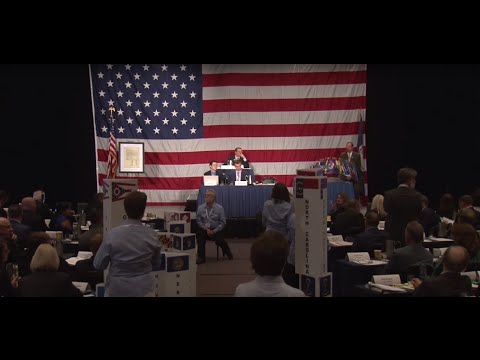 Day 2 Recap. On the second day, commissioners got down to the nuts and bolts of amendment proposals. One observed, “This is a sober undertaking." 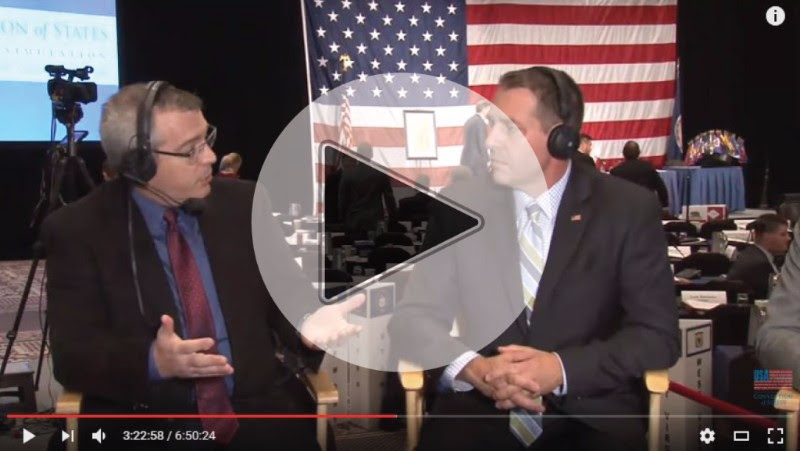 Day 3 Livestream. We recorded the full proceedings from the third and final day of the Convention. You won’t believe which amendments they proposed!