Poll: Americans Voted with Their Feet Over the Last 3 Years
November 30, 2022

Poll: Two-Thirds of Independents Afraid to Say Who They Will Vote For
November 4, 2022

For press inquiries, please fill out this form below. 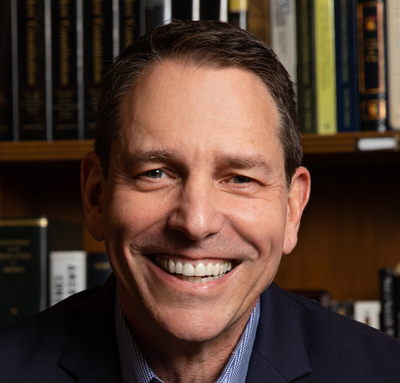 Mark Meckler is the President of Convention of States Foundation & Convention of States Action (COSA). COSA has over 5 million supporters and activists, representing every state legislative district in the nation. Mark appears regularly on television, radio and online discussing the conservative grassroots perspective on political issues.

Before COSA, Mark was the Co-Founder of Tea Party Patriots. He left the organization in 2012 to implement this constitutional solution to take power from DC and return it to the sovereign citizens of the states. Mark has a B.A. from SDSU and a law degree from University of the Pacific, McGeorge School of Law. He practiced law for two decades.

From February 2021 to May 2021 Mark served as the Interim CEO at Parler to help bring the free speech social media company back online and equip it for a strong future. Meckler said, “It was an honor to serve in this capacity in the fight for free speech in America.”

Mark and Patty have been married more than 28 years. They have two grown children and reside in central Texas. 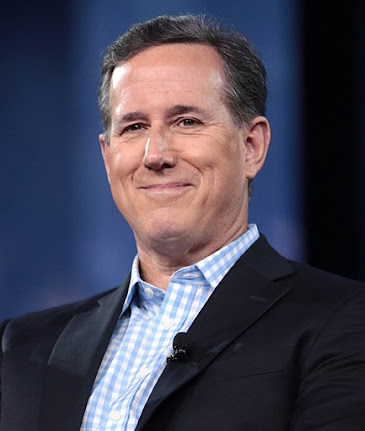 Rick Santorum is Senior Advisor for Convention of States. Sen. Santorum was a candidate for the Republican nomination for President in 2012 and 2016 – winning the 2012 Iowa caucuses, 10 additional states and nearly 4 million votes. Prior to his campaigns for president, Rick served two terms in both the U.S. House of Representatives and U.S. Senate, where he gained a reputation as one of the nation’s leading government reformers, pro-life advocates, and national security experts.

Rick Santorum is the author of the 2005 New York Times bestseller It Takes a Family, American Patriots: Answering the Call to Freedom, and Blue Collar Conservatives: Recommitting to an America that Works. Rick and his wife Karen are also the co-authors of Bella’s Gift that chronicles the inspiring story of life with the Santorums’ special-needs youngest child. Bella’s miraculous life has only strengthened Rick and Karen’s belief in the dignity of each and every life. Rick and Karen are the parents of seven children including Bella: Elizabeth, John, Daniel, Sarah Maria, Peter, and Patrick. 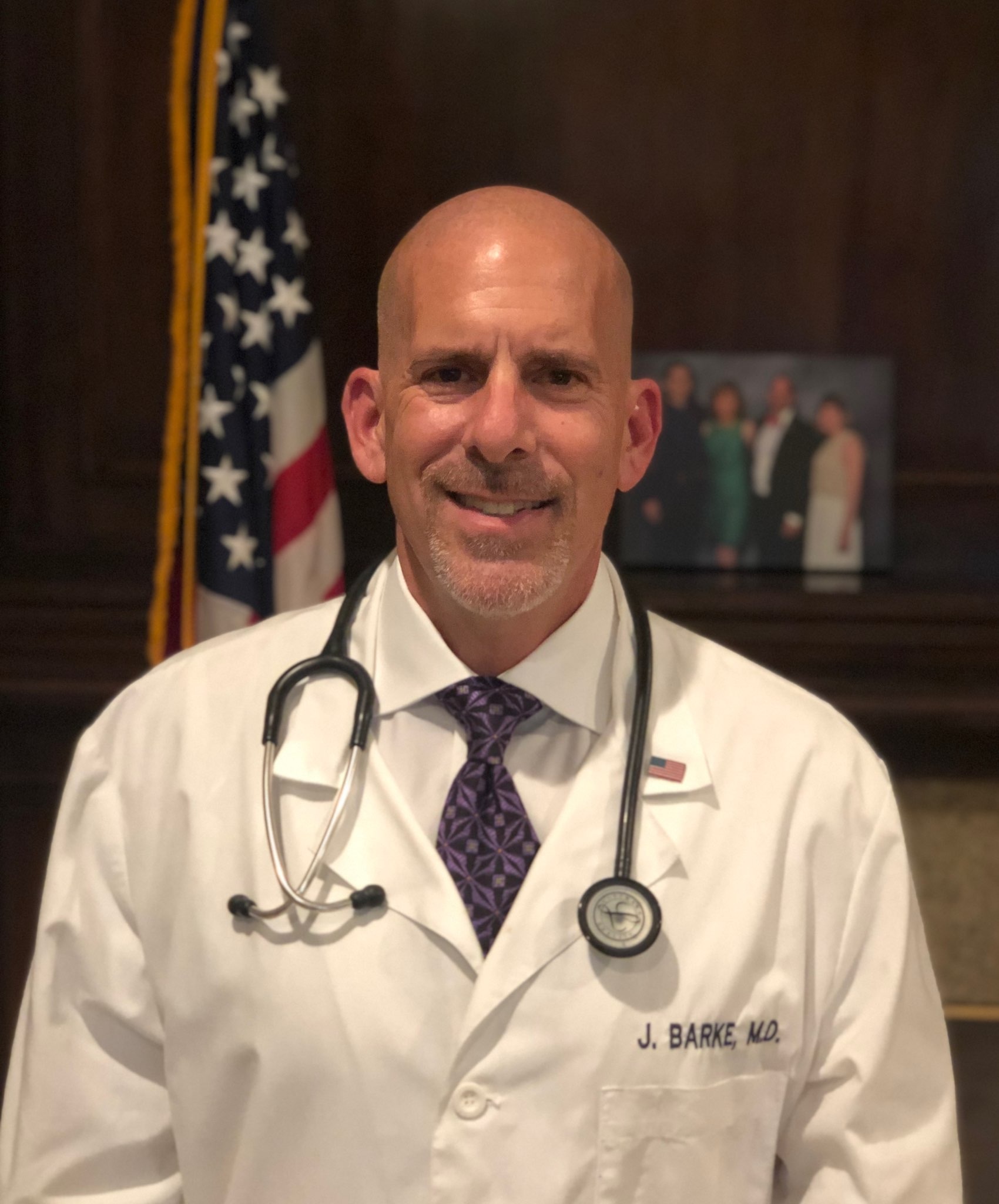 Dr. Jeffrey Barke is the Chief Medical Advisor to Convention of States and founding member of America's Frontline Doctors. He is the author of COVID-19, A Physician's Take on the Exaggerated Fear of Corona Virus.

He is a board certified primary care physician in private practice for over 25 years, served as an Associate Clinical Professor at U.C. Irvine, and as a board member of the Orange County Medical Association. Dr. Barke was recently commissioned as an officer in the US Army Reserve Medical Corps and is also a reserve deputy and a tactical physician for a local law enforcement SWAT team.

Dr. Barke served as an elected school board member for the Los Alamitos Unified School District for 12 years and is the co-founder and current school board chair of a free public charter school in Orange, CA called Orange County Classical Academy that uses Hillsdale College’s curriculum.

ABOUT CONVENTION OF STATES

The Convention of States organization boasts a grassroots network of over 5 million supporters and volunteers, representing every state legislative district in the nation. Its mission is to restore a culture of self-governance in America and to curtail federal overreach. COSA’s primary focus in accomplishing this mission is using a limited Article V Convention to propose constitutional amendments that impose limitations on the size and scope of the federal government, including a balanced budget requirement and term limits for federal officials.