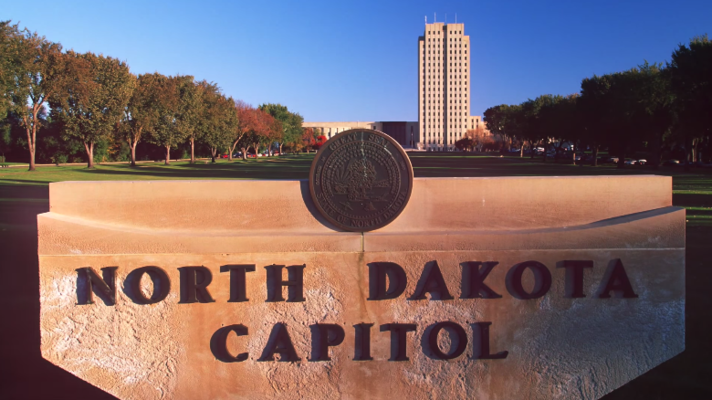 The Convention of States Project, the largest Article V grassroots organization in the Country, is pleased to announce that the North Dakota Senate passed HCR3006 by a voice vote, becoming the 10th state to pass the COS Resolution.

HCR 3006 calls for an Article V Convention of States for the purpose of proposing constitutional amendments that limit the power and jurisdiction of the federal government, impose fiscal restraints, and set term limits for federal officials, such as judges.

Acting State Director and State Information Analyst for COS Project ND, Jeremy Neuharth remarked, “Today I stand as a proud North Dakotan that we are part of the solution.  Our legislature took the bold step, using the tools provided by the Founders in the Constitution, to restore the balance of power back to the states.  It is with these acts that we secure one of our most sacred rights - individual liberty for all!

“The outstanding efforts of the North Dakota House and Senate should be studied by other legislatures in how to get things done,” said Mark Meckler, Co-founder of the Convention of States Project. “We are witnessing the States uniting against the federal government to return power and freedom of choice back to the rightful sovereigns of the nation—The People.”

Americans are looking for solutions outside of Washington, and Article V gives an opportunity to the States to lead the nation back to self-governance. North Dakota Convention of States Project volunteers called, emailed and visited with legislators urging them to pass this resolution. Citizens see a flailing federal government that is out of ideas and are ready to break the shackles of big-government and return decision making where it was intended—the States.