You've heard the objections? Our experts give you the real answers in 3 minutes or less. 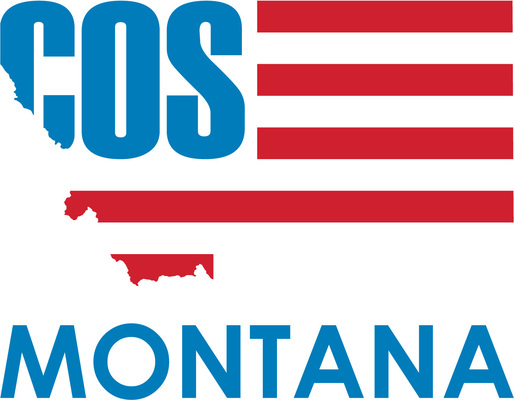 Senator Manzella Thanks Democrats For Help Defeating Convention of States

Published in Opposition on February 15, 2021 by Convention of States Montana

Opponents use fear and misinformation to derail the solution in the Constitution. We remain determined with no other constitutional remedy left.

Published in Opposition on December 19, 2022 by Convention Of States Project

In mid-April 2017, on Good Friday, the George Soros funded left-wing policy group Common Cause declared war on COS, announcing the formation of the largest radical left alliance in US history. Almost every radical, liberal, progressive, Marxist group in America signed onto a coalition to oppose the use of Article V and the Convention... 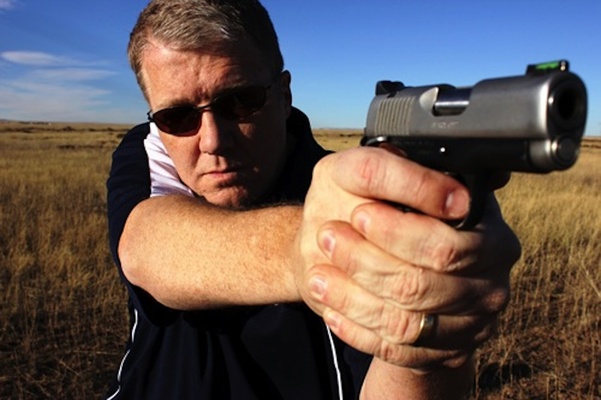 Create a Little Controversy and Raise Some Cash!

Published in Opposition on December 01, 2015 by David P Schneider

Spreading lies and falsehoods while promoting the status quo so that they will remain relevant. They continually need a crisis to allow the money to flow, all while the country continues its downward spiral.