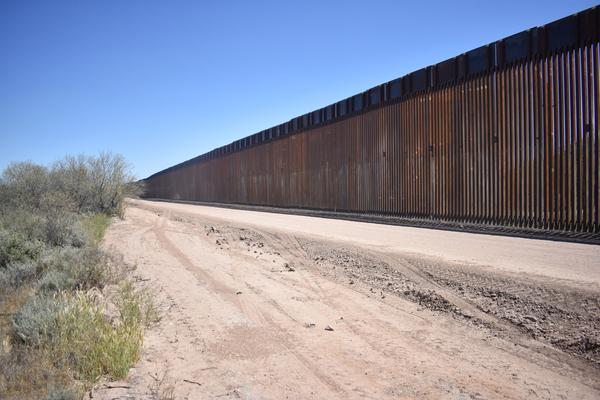 Immigration crisis on the southern border takes an unexpected turn

Published in Blog on August 19, 2022 by Convention of States

Where the federal government failed, the states took action to clean up the mess. 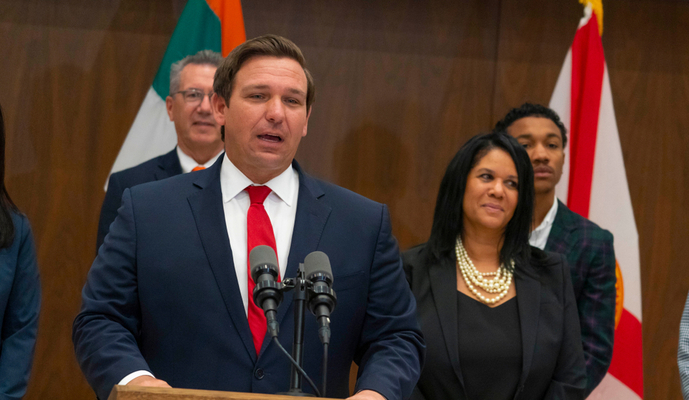 Published in Blog on August 19, 2022 by Brianna Kraemer 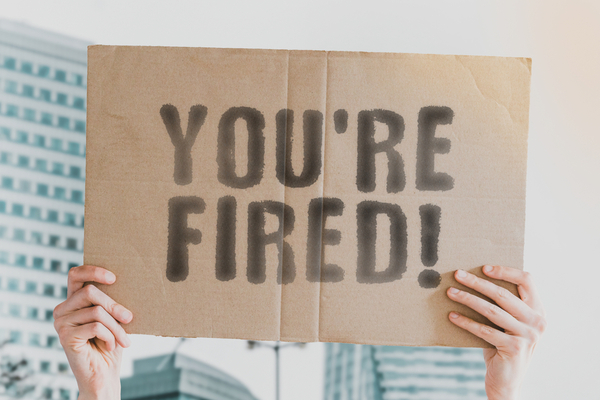 Published in Blog on August 18, 2022 by Brianna Kraemer

The false narratives spewed by the FBI aren’t believable to middle America. 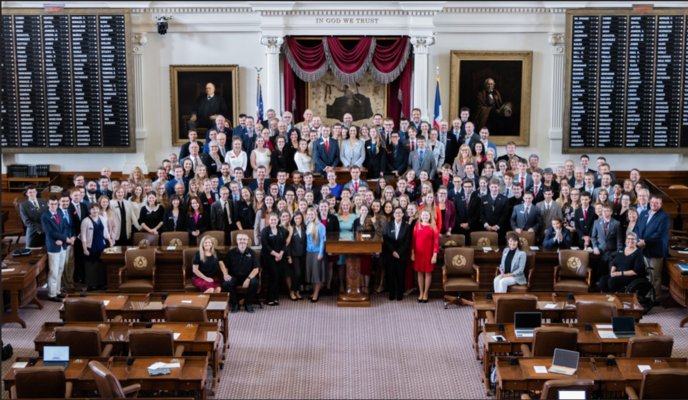 The Rising Generation – My Excellent Adventure at Patriot Academy 2022

"In that one week, I felt like I gained more wisdom and became better equipped to defend the principles of liberty than in four years of college!" 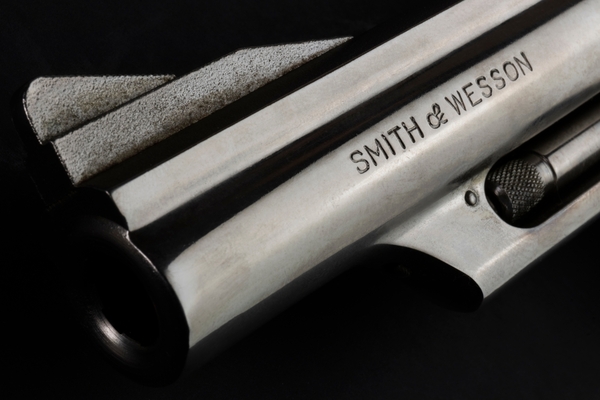 This earnest defense of the 2nd Amendment is just what we needed to hear. 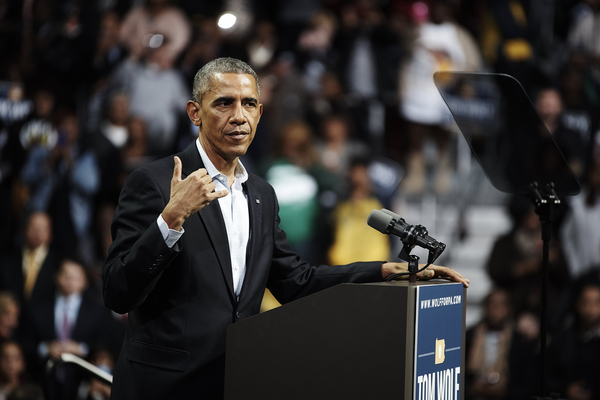 Published in Blog on August 17, 2022 by Brianna Kraemer

The time has come. The civilian national security force has crept in through the disguise of the IRS. 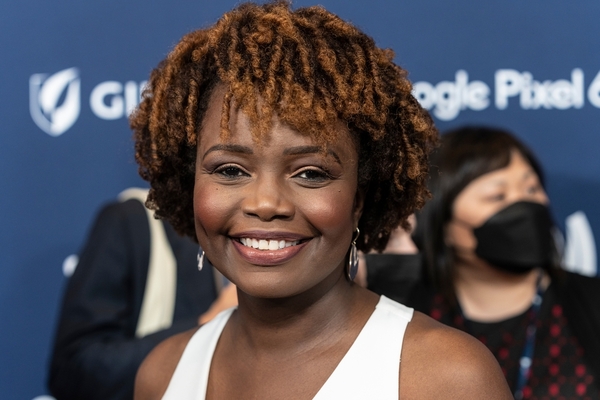 "How can you call it the Inflation Reduction Act when the nonpartisan experts say it’s not going to bring inflation down?” 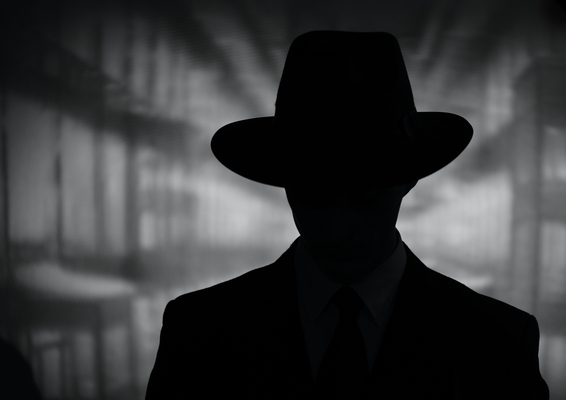 Politicians are spending too much time and money in rat-infested D.C. – that's both literally and figuratively. 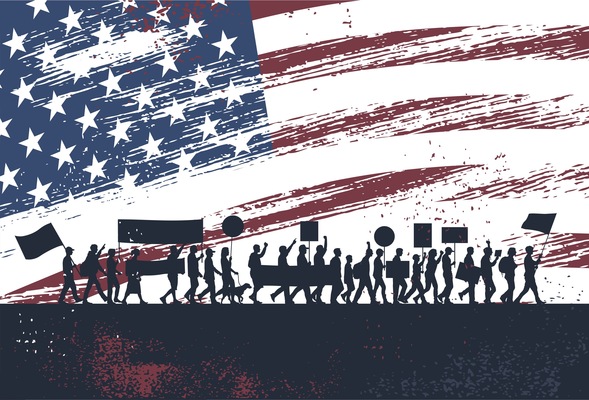 The ability to stand up and speak truth about the corruption and the growing American Police State becomes difficult. First Amendment rights are disappearing. This is psychological warfare.<br/> 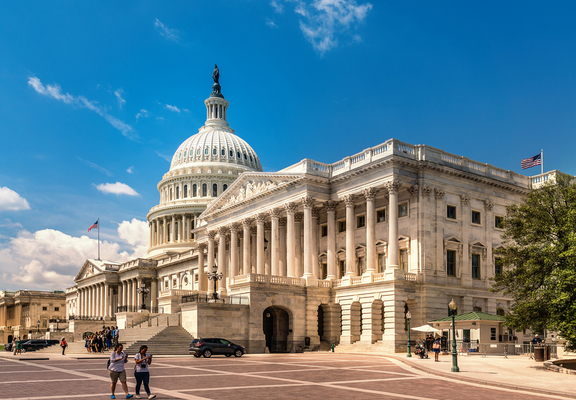 "At least $20 billion of the revenue Democrats hope to collect from taxpayers with a supercharged IRS would come from lower- and middle-income earners and small businesses.” 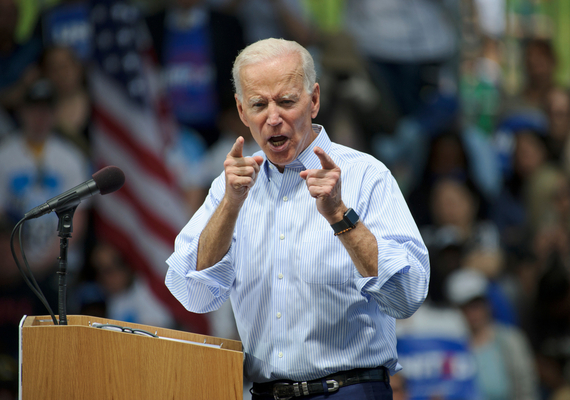 The Founders never intended for law-abiding citizens to live in fear of the federal government. 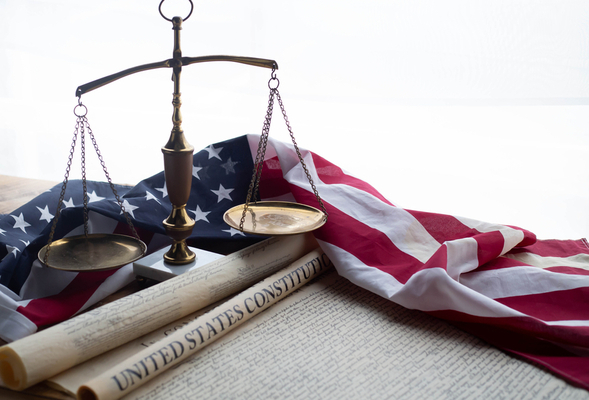 Published in Blog on August 12, 2022 by Brianna Kraemer

The House has just passed the $750 billion Inflation Reduction Act, which means it's headed to President Biden's desk for a final signature before becoming law. When legislation is 730 pages long, there's absolutely no way legislators are aware of everything they're voting on.

America's Constitution Coach, Rick Green, Returns to COS at Home!

Published in Blog on August 11, 2022 by Convention of States

You won’t want to miss this event! 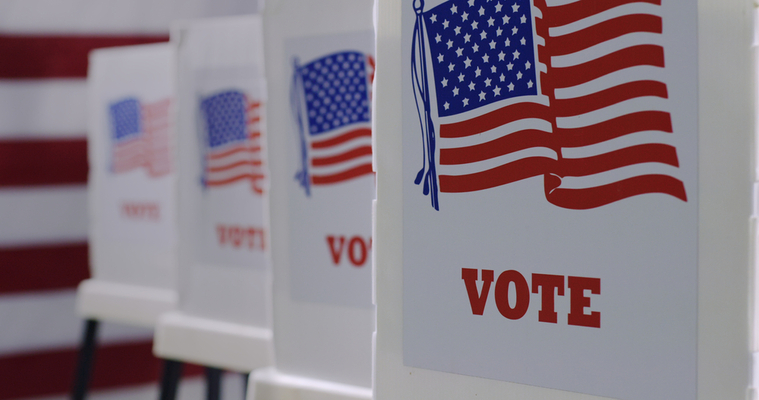 Published in Blog on August 11, 2022 by Brianna Kraemer

New polling results find that the FBI raid of former President Trump’s home has sparked a fuming mob of patriots to head to the polls and vote in this November’s general election.<br/> 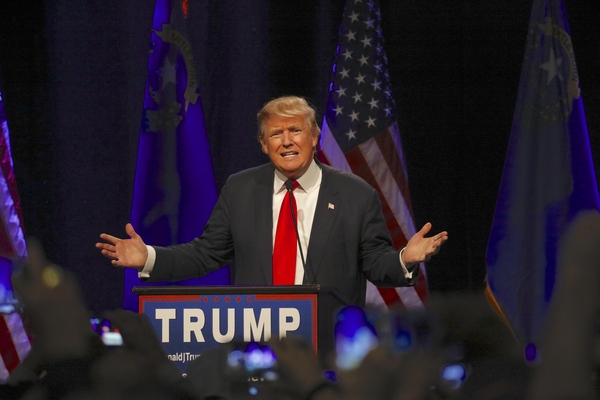 “If they can use the federal government to punish their political enemies, we no longer live in a nation governed by the rule of law."