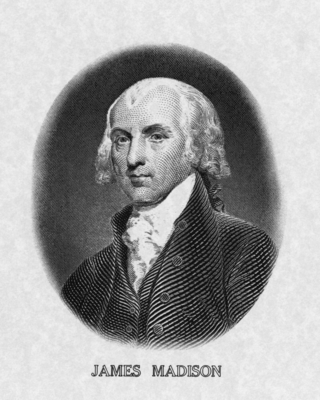 A recurring theme among critics of a Convention of States (for proposing amendments) is that the convention would "run away," and the state delegates attending it would ignore their instructions to limit the scope of amendments proposals to predefined topics. Put another way, the claim is that the delegates would instead hold a "constitutional convention" and form an entirely-new Constitution!

As supposed evidence that this might happen, these critics proclaim that the delegates who met in Philadelphia in 1787 (when the U.S. Constitution was drafted) went beyond their mandate and held a rogue convention when they formed the Constitution.

It is either one or the other.

The first official response to this call for a convention occurred on 23 November 1786, when the Virginia General Assembly officially decided it would be sending 7 delegates [2]. After that, five other states had already followed suit when, on 21 February 1787, Congress weighed-in on the matter in order to convey its approval:

"Resolved, That in the opinion of Congress it is expedient, that on the second Monday of May next a convention of delegates, who shall have been appointed by the several States, be held at Philadelphia ..." [3]

In January of 1788, James Madison wrote Federalist #40 in order to settle the issue once and for all of whether the delegates at the Philadelphia Convention "ran away" and superseded their mandate, or whether they simply did what was asked of them. Its title explains a lot: "The Powers of the Convention to Form a Mixed Government Examined and Sustained" [3]

Applying these two rules of correct reasoning to the issue at hand (whether delegates had a general mandate to fix the problem by any means found to be necessary; or to first and foremost preserve the Articles of Confederation), Madison makes it clear that the correct interpretation of events is that delegates were justified in what they did (Philadelphia was not a "runaway" convention).

Here are his words:

It is either one or the other. And plain reasoning tells us which one is more correct (the first one). The delegates had a mandate to provide adequate government and preserve the Union, not a mandate to preserve the Articles of Confederation, first and foremost.