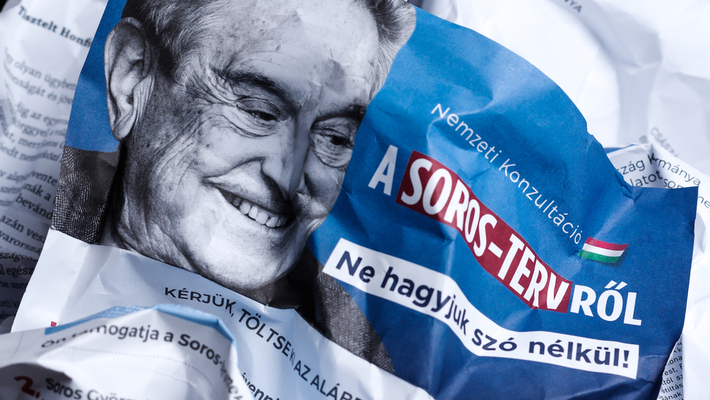 A group backed by liberal billionaire George Soros is pretending to be conservative on social media to scare Americans into opposing an Article V Convention of States.

We've recently learned that Soros' massive lobbying group, Common Cause, has sponsored ads on Facebook under the fake name, "Defend Our Constitution."

This AstroTurf group posts images and articles designed to scare viewers into opposing the Article V Convention of States effort. Unfortunately, their efforts to fool conservatives have been somewhat successful, as their Facebook page has known grassroots conservative followers that are sharing their misinformation.

Defend Our Constitution is nothing more than a Soros-backed organization intent on remaking our country into their socialist vision. They're terrified of a Convention of States because they know that a COS can decentralize power away from Washington, D.C. With power spread among the 50 states, they'll never be able to impose their top-down tyranny on the American people.

They aren't limiting themselves to social media, either. As happened in 2019, minions of Soros-backed groups are coming out of the woodwork in states across the country.

In Nebraska, for example, Civic Nebraska has joined two Soros-funded groups -- Common Cause and the League of Women Voters -- in opposing the Convention of States team in Nebraska.

They've released their hordes of leftist lobbyists in the state legislature to oppose the Convention of States Resolution, LR14. Check out this list sent to us by a volunteer of people who have signed up to speak for and against our Resolution: 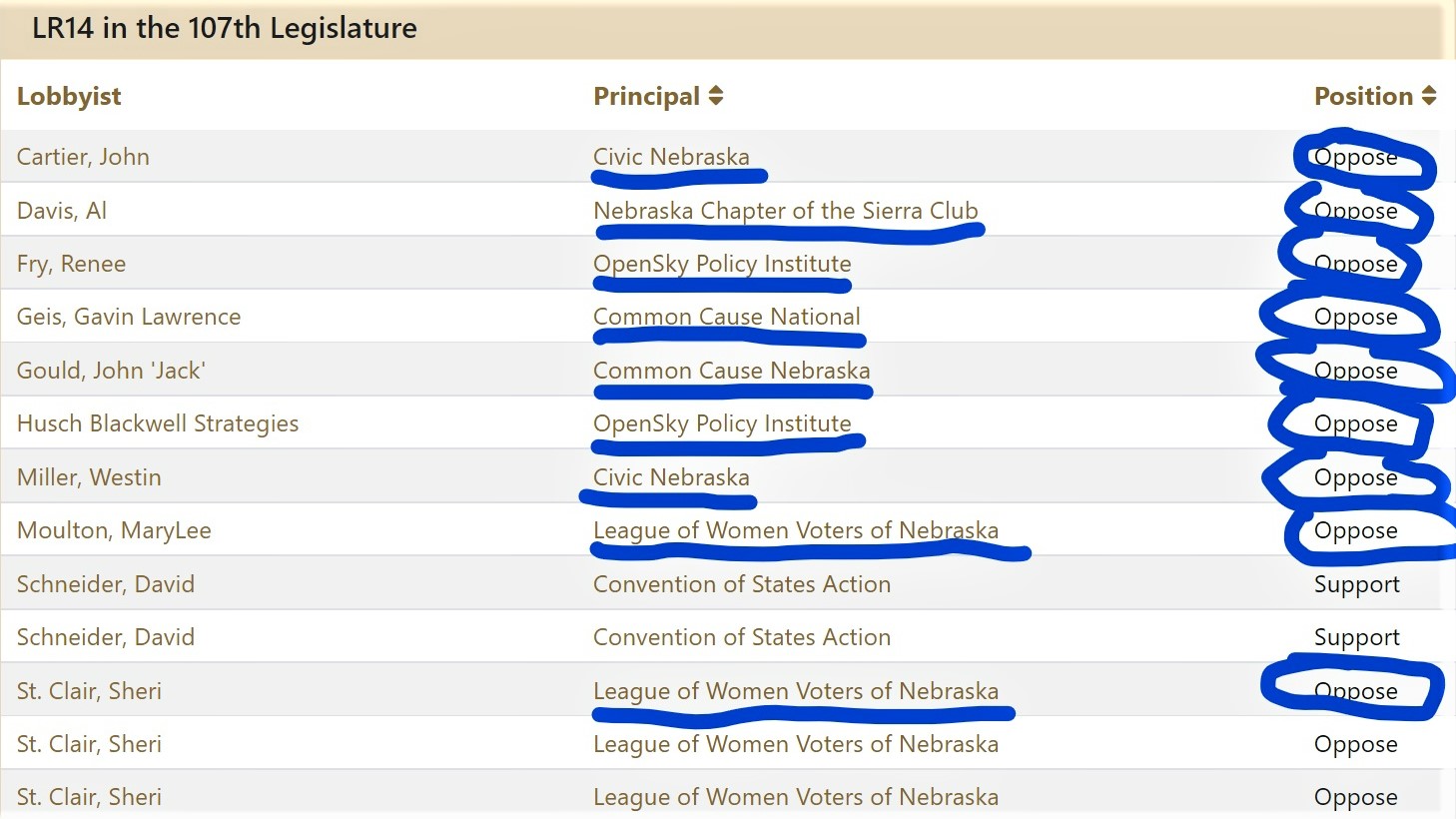 The forces of big government and tyranny have aligned against the Convention of States movement. That's why it's so important that we keep up the fight!

Only a Convention of States is powerful enough to forever limit federal authority, end the scourge of career politicians, and dramatically reduce federal waste and abuse. The Founders gave us a way to stop the socialist agenda in its tracks -- we just have to join together and use it.

If you haven't yet signed the Convention of States petition, you can do so below. If you have, volunteer with your state team here.