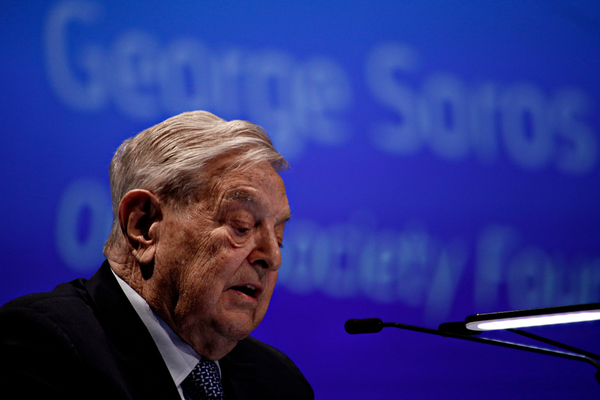 We've known for some time about the attacks planned by billionaire George Soros against the grassroots effort to call a Convention of States. We highlighted those attacks in 2017, and Mark Levin called him out on his radio show.

But now Soros-backed groups are beginning to come out of the woodwork in state legislatures across the country.

In Wisconsin, for example, the group Common Cause came out against the Convention of States resolution and is actively lobbying state legislators to vote down the measure.

Common Cause describes itself as "non-partisan," but has vocally supported the impeachment of President Donald Trump and has been backed by Soros for years. 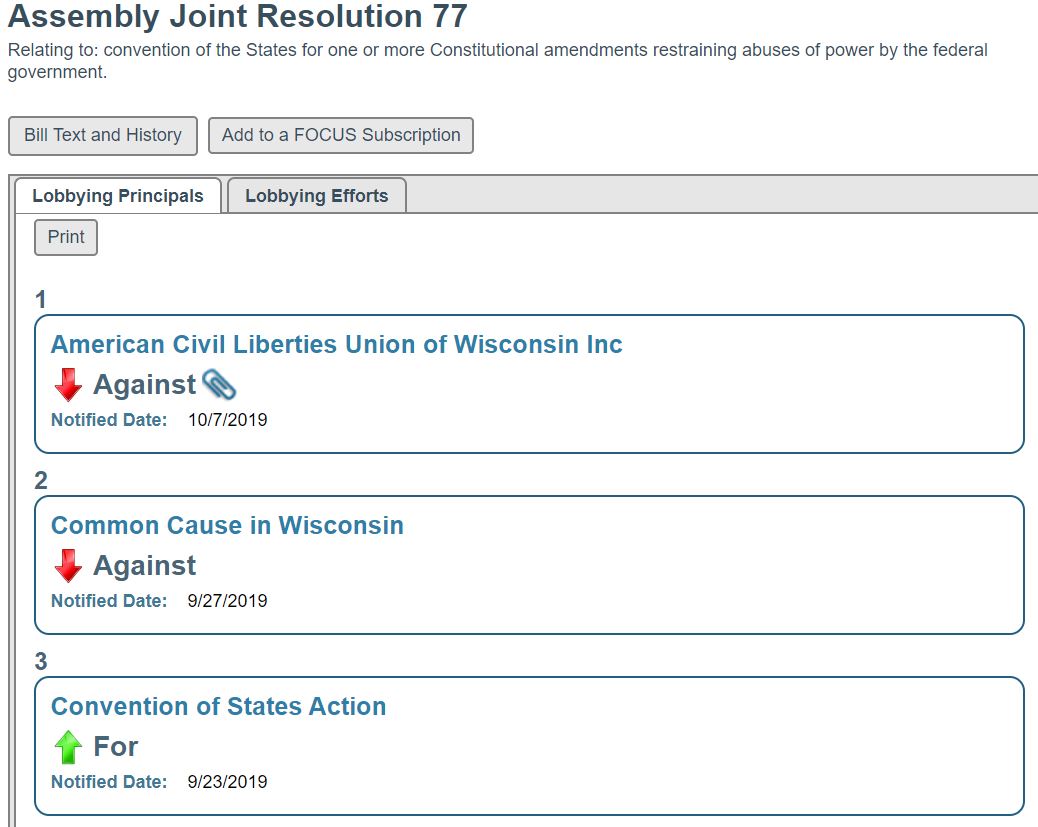 We need your help now more than ever. Will you join the fight in your state against the forces looking to maintain the status quo in D.C? Will you help us push back against elitist, big-money organizations trying to hijack the governing process in all 50 states?

If your answer is, "Yes!" you can start by signing the Convention of States Petition below. That will tell your state legislators that you stand against Soros and Common Cause and with the 4 million American patriots who support the Article V movement.