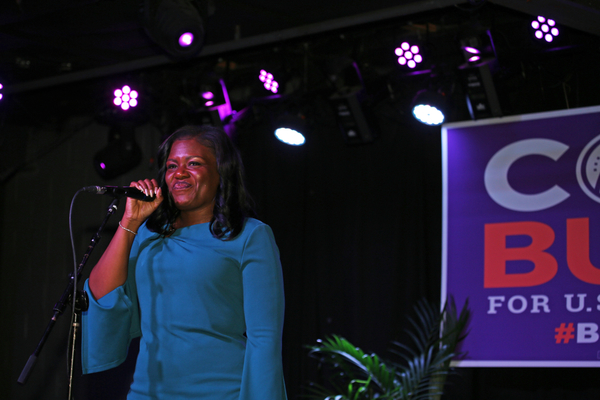 Last week we told you about the Democratic pushback against its radical socialist base and the encouraging signs that the American people are rejecting the big-government agenda.

We also said that we have lots of work left to do -- here's what we mean.

Democrats in Missouri and New York have elected a new crop of socialist representatives that may be even more radical than "The Squad" led by Alexandria Ocasio-Cortez.

Here are a few of the policy positions of The Squad's new members, according to the Washington Free Beacon.

Socialism may have lost Florida for the Democrats, but the socialist contingent in Congress is growing. If we want to keep them from increasing their influence on our nation, we need to call the first-ever Article V Convention of States.

A Convention of States is called and controlled by the states and has the power to propose constitutional amendments that limit the power of the federal government as a whole. These amendments can end the threat of socialism by prohibiting -- in no uncertain terms -- the federal takeover of industries and sectors of our society. With these amendments in place, control over things like healthcare, education, energy and the environment will be left entirely to the states and the people -- where those decisions should be made.

To join this historic movement, sign the Petition below!