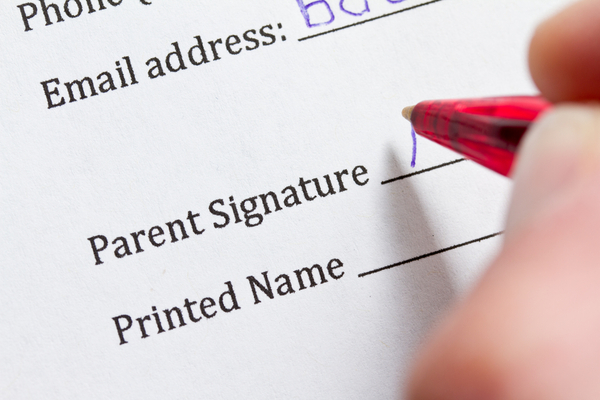 The Convention of States Project previously reported the Biden administration was scrambling to ensure that women living in states restricting abortions still had access to the procedure in the absence of Roe v. Wade.

The official White House Twitter account also promoted resources to help girls 15 or younger obtain abortions without parental consent. Some states require minors to receive permission from their parents or guardians before undergoing the traumatic, life-altering procedure. The White House provided access to a helpline “designed to help minors bypass their parents or guardians to obtain an abortion.”

“If you’re younger than age 18, consider that many states require you to get permission from a parent or guardian to get an abortion” the helpline cautioned. “If you plan to travel to a state that requires the involvement of a parent or guardian and you need to avoid that, you could see if you’re eligible to get a judicial bypass.”

According to Planned Parenthood, judicial bypass is “a choice for teens who can't tell their parent about their decision to have an abortion.” It explains that if “you are sure that you cannot tell your parent or guardian about your pregnancy, you can ask for an order from a judge to allow you to have an abortion without telling anyone.”

It is shocking that the White House, under Joe Biden, would participate in this.

As The Federalist noted, “Biden and his administration are capitalizing on the outrage sparked by the overturning of Roe to target American youth.”

The recent Supreme Court case revoking Roe v. Wade affirmed that the federal government has no authority to advance abortion “rights.” But the Biden administration doesn’t seem to care.

It is especially heinous to encourage minors younger than 15 to seek an abortion behind their parents’ backs and to provide the resources to make that possible.

This is yet another example of why we need a Convention of States. To rein in our amoral federal government and keep our elected officials accountable to their constituents, we must use Article V of the Constitution.

Join our millions of patriot supporters nationwide and sign the petition below!