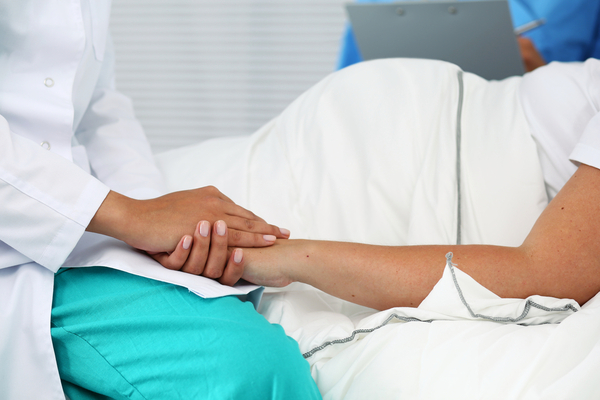 The Supreme Court voted last week to end Roe v. Wade, which means that states will now decide individually on the legality of abortion. Several states have already outlawed the procedure and many more are expected to follow suit.

Abortion activists are now scrambling to prop up “solutions” even though many of them live in states in which abortion will remain legal. One such solution is to have the federal government pay for women seeking abortions to travel to states in which they can legally obtain them.

Vice President Kamala Harris touted the possibility of travel vouchers for women who live in states that ban or restrict abortions.

According to Harris, “over half of women who receive abortions in America are moms. That means that if they’re going to have to travel, they have to find day care and pay for it. It means that they will, if they are working, which most are, they’re going to have to have time from work and if they don’t have paid leave, they are going to have to figure out how to afford it. It means they may have to put up money for a train or a bus or a plane, much less a hotel, and so we want to make sure that there does not result extreme disparities or any disparities based on who can receive care based on how much money they’ve got.”

The SCOTUS case overturning Roe was ultimately a referendum on the fact that the federal government has no authority to promote abortion, and yet the Biden administration is apparently seeking to use taxpayers' dollars to do just that.

Biden’s Health and Human Services Secretary, Xavier Becerra, indicated that his team is “looking into everything including assisting in transportation,” and laughed off a question about the legality of such measures.

The Biden administration has no authority to use our taxes to pay for women to travel to obtain an abortion that would be illegal in their home state, especially in the wake of a landmark court case determining that abortion is not a federal issue.

Unfortunately, the federal government has no regard for its proper, constitutional authority. If we want Washington to stay in its lane, we must call an Article V Convention of States by which we can limit the size and scope of the federal government. Millions of patriots have already joined us in this defense of our Constitution. To join them, sign the COS petition below!