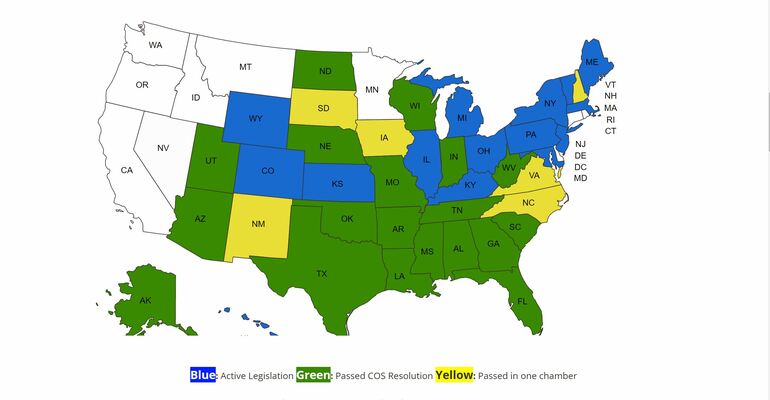 District 33 State Senator, David Johnson was given an award recently for leading the opposition to South Dakota joining the Convention of States. 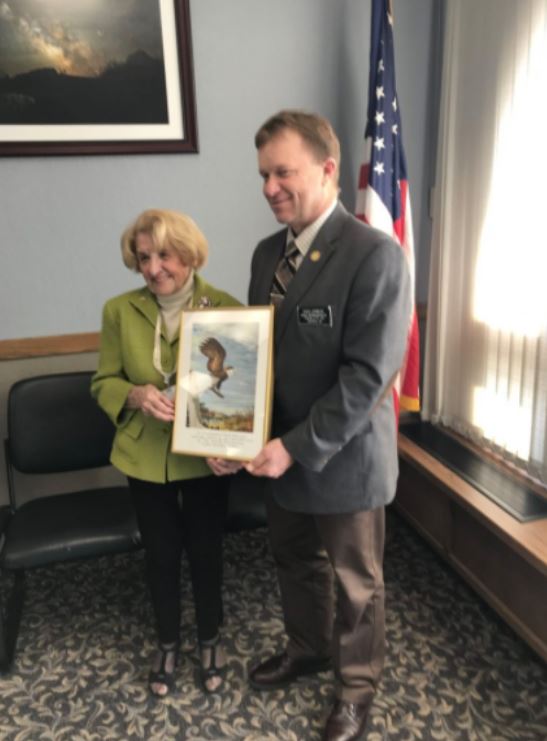 On his campaign website, he continues to repeat the Soro's policy group, Common Cause's, talking about related to Convention of States, while taking credit for South Dakota not joining the Convention of States effort championed by 19 states like Texas, North Dakota, Nebraska, and Florida that have already joined.

His alignment with Common Cause is undeniable in his opposition. You can check out their mutual letter of opposition here. The list of opposition groups make you wonder why someone would be so proud in standing with them to the only movement in America that is big enough to bring about real reform in Washington, D.C.

Just this week in Ohio, Senator David Johnson was mentioned for disbelieving people in South Dakota actually signed the Convention of States petition and support the effort at all.

Call David Johnson right now at 605-923-3333, and tell him you are from South Dakota, and you support calling a convention for proposing real reforms on Washington, D.C.