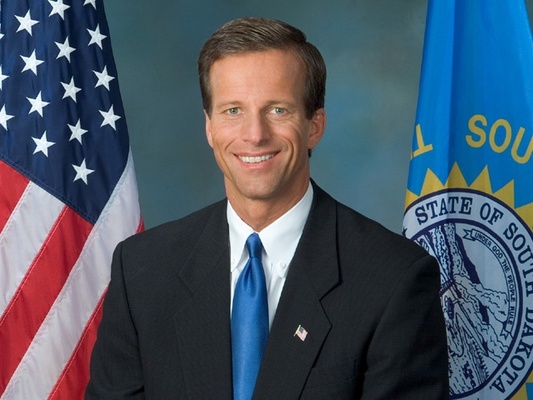 At exactly the same time Convention of States was being killed in Pierre, U.S. Senator John Thune was on South Dakota radio saying the effort is a "good thing".

From someone inside the federal government's dysfunction, and joining a growing list of endorsers that include:

Check out the endorsements here