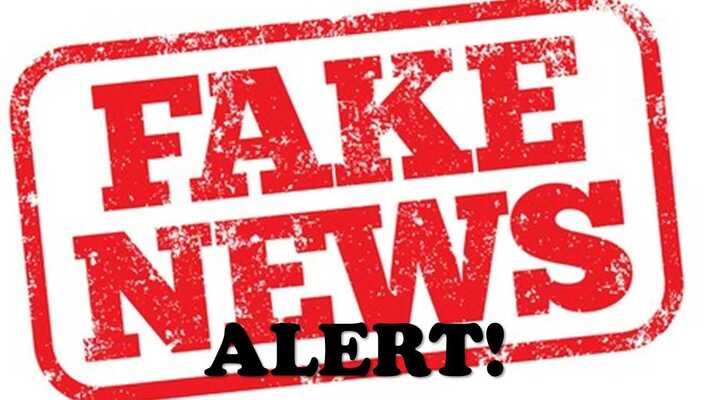 KELO released a news article Monday, 5/23/22 which included fake news related to the Convention of States movement in South Dakota. Thanks to you, and your efforts, the reporter corrected much of the incorrect information: Click here for updated article

PIERRE, S.D. (KELO) — A national group pushing for a U.S. constitutional convention has spent quite a bit this spring trying to replace a handful of South Dakota Republican legislators.

Convention of States has filed independent expenditure reports opposing the re-election of incumbent senators Lee Schoenbeck of Watertown, Mary Duvall of Pierre and David Johnson of Rapid City, as well as Representative Tim Reed of Brookings, who’s running for the Senate.

The Houston, Texas-based organization is supporting instead their opponents in the June 7 Republican primary elections: Colin Alan Paulsen of Watertown, Jim Mehlhaff of Pierre, Janet Jensen of Rapid City and Julie Erickson of Brookings.

House Joint Resolution 5001 calling for South Dakota to join the list of states that officially support holding a U.S. constitutional convention passed the House of Representatives 39-30 this year, with Reed voting against it.

In Other Related News:

We encourage everyone to vote, and will be asking for volunteers to help get out the vote over the next couple of weeks. If you have interest in making calls to help with this effort, please contact Deanna Becket at dbecket@cosaction.com