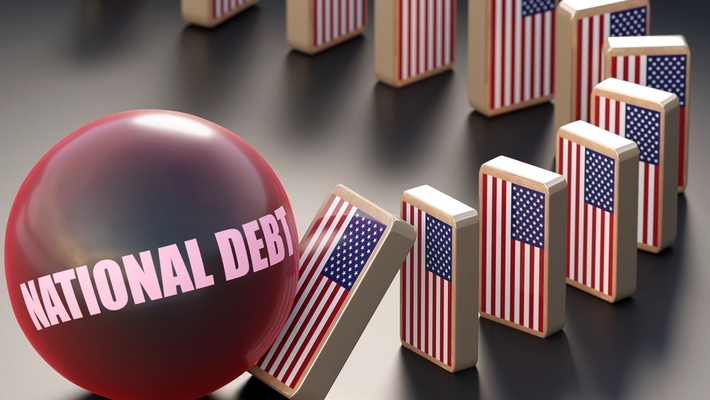 Politicians keep proving why Convention of States is necessary: because they will never willingly surrender power and money while inside the federal government.

The latest example comes from the Senate, where COS endorser Sen. Rand Paul, recently introduced the “Six Penny Plan.” The plan aimed to balance the federal budget in five years by reducing spending by six cents for every dollar. This would have simply brought spending down to pre-pandemic levels – which was not very long ago – and would create a $388 billion surplus.

The proposal failed to gain support among both Republicans and Democrats and was rejected in a 67-29 vote.

The plan, however, forced senators to reveal their fiscal responsibility on the record, which is something that is clearly lacking. The majority voted to continue spending trillions of dollars because it doesn’t affect them in the slightest.

“Washington’s addiction to spending is hurting our economy and depleting our currency,” Sen. Paul said. “My plan provides a commonsense solution for fiscal sanity. It puts our nation on track to balance the federal budget in the next five years, and it solves this inflationary and spending crisis that Congress created.”

When Paul first introduced a balanced budget proposal back in 2011, the national debt was $11 trillion less than it is today.

While Republicans and Democrats both don’t care about fiscal responsibility, Paul continues to be one of the few exceptions in Washington who advocates for less spending. Convention of States Action knows that politicians will never impose budgets on themselves as well as any other power limitations.

It's disappointing that even in today's rocky economic state, they still won't create long-term solutions to prevent the destruction of the U.S. through the outrageous national debt.

When 34 state legislatures pass the COS Resolution – and 19 already have – a convention will be officially called.

Help get the American economy and values restored by embracing the Article V convention mechanism. Sign the petition below.