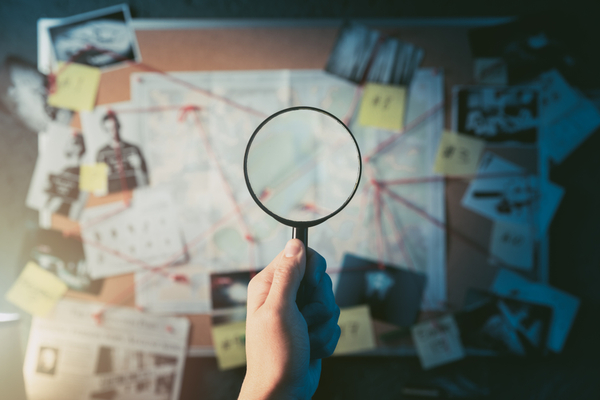 According to a shocking new report from FBI whistleblowers, sexual abuse investigations are no longer an FBI priority and federal agents are being taken off of child sex abuse cases to instead focus on political cases.

In a letter to FBI Director Christopher Wray, Representative Jim Jordan wrote that “we have learned that FBI officials are pressuring agents to reclassify cases as “domestic violent extremism” even if the cases do not meet the criteria for such a classification. Given the narrative pushed by the Biden Administration that domestic violent extremism is the “greatest threat” facing our country, revelation that the FBI may be artificially padding domestic terrorism data is scandalous.”

Rep. Jordan’s letter adds that “the whistleblower disclosed that the FBI is sacrificing its other important federal law-enforcement duties to pursue January 6 investigations. The whistleblower recalled, for example, being ‘told that child sexual abuse material investigations were no longer an FBI priority and should be referred to local law enforcement agencies.’ Such a posture is not only a dereliction of the FBI’s mission to investigate violations of federal laws, but it is a grave disservice to the victims of child sexual abuse and other crimes that do not advance the FBI leadership’s political agenda.”

President Joe Biden and the FBI under his administration seem bound and determined to make an enemy of the American people.

It would be one thing for Biden to sound the alarm about violent extremism if it truly was a rising threat to our country. But to fabricate slanderous stories about upstanding citizens for the sake of advancing a political narrative is unconscionable. That the FBI is willing to be a pawn for Biden’s divisive agenda and turn its back on children who have been sexually abused only makes it all that much worse.

Our national government is truly corrupt and no longer has the best interest of the American people at heart. And unfortunately, the problem is much bigger than Biden. Corruption has crept into every branch and department of the federal government which now seems set on tearing the country apart.

Thankfully, we have a solution as big as the problem. By calling an Article V Convention of States, we can finally crack down on the corruption that plagues Washington and keep our government responsible to We the People.

Millions of patriots have already joined this movement and 19 states have officially signed on. To get involved today, sign the Convention of States petition below!