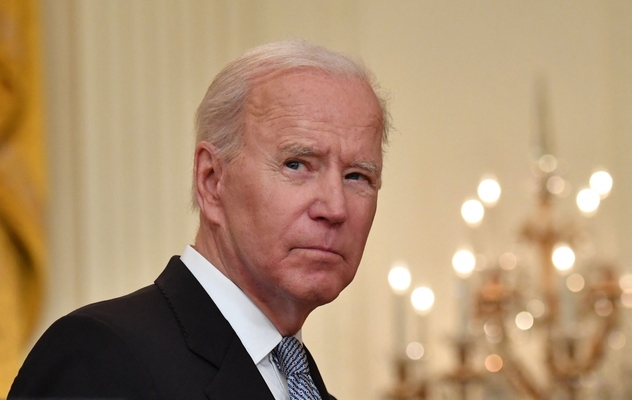 Since taking office, President Joe Biden has often warned about the alleged prevalence of extremism and racism in America. As The New York Times reported earlier this year, his administration was “stepping up efforts to combat domestic extremism, increasing funding to prevent attacks, weighing strategies historically used against foreign terrorist groups and more openly warning the public about the threat [emphasis added].”

Who are these extremists and terrorists apparently running amok in our country? Well, according to Biden, they are everyday Americans like you and me–basically, anyone who stands in his way.

But according to a report from The Washington Post, FBI agents have accused Biden of pressuring the bureau to overstate these threats and even “cook up” falsified cases. “Current and former FBI agents told The Washington Times that the perceived White supremacist threat is overblown by the administration,” the newspaper revealed. “They said top bureau officials are pressuring FBI agents to create domestic terrorist cases and tag people as White supremacists to meet internal metrics.”

In other words, Biden’s divisive narrative does not coincide with reality–therefore he is pressing the FBI to concoct a false reality that casts his own people in a negative light.

So much for uniting the country!

The agent explained that while the FBI should only investigate actual threats of violence or extremism, they are being forced to investigate “ideological threats” as well. Even “First Amendment-protected activities” are being investigated if they seem to link someone to a certain political ideology.

“If they have a Gadsden flag and they own guns and they are mean at school board meetings, that’s probably a domestic terrorist,” he said, describing the FBI’s mentality when it comes to investigating people who might be associated with extremism.

What makes all of this more alarming is that it’s happening at the behest of a president; Biden is so desperate to prove that racism is still a big deal in America that he is willing to pressure our institutions of justice into fabricating defamatory stories about the people who elected him to office.

All of this sounds deeply authoritarian. If Biden really is willing to use nonpartisan institutions to target his opponents, we should be concerned.

It’s time to do something about it.

Using Article V of the Constitution we can drain the national government of its rampant corruption and ensure that it never again becomes a threat to our liberty.

If you support imposing term limits on federal officials, forcing Congress to be fiscally responsible, and curbing the power of the national government, sign the Convention of States petition below!