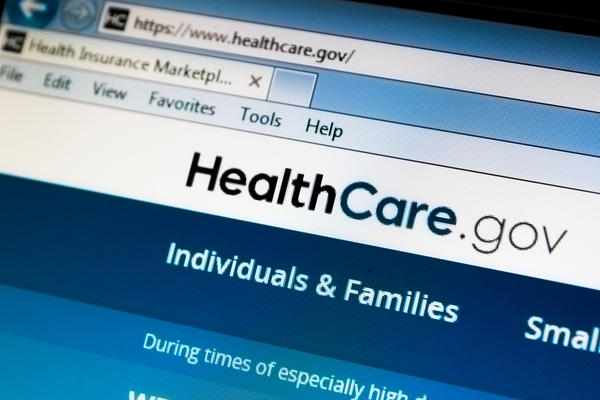 The following was written by Utah Rep. Merrill Nelson and was originally published on DeseretNews.com.

Most people would agree that the federal government has exceeded its constitutional bounds — that it is too big, too intrusive and too expensive. Congress functions as a national legislature, far beyond its "few and defined" powers, to encroach on those reserved to the states and the people. Examples include education, health care and various criminal laws.

Even more intrusive, however, are the more than 400 federal agencies created by Congress that issue thousands of regulations controlling every aspect of our lives, from our air and water to our farms and factories. The executive branch now chooses which laws to enforce and issues its own laws through executive orders and administrative rules. And the federal courts now routinely decide matters of public policy historically reserved to the states, including life, marriage and morality.

In short, we have lost the balance of federalism — that apportionment of powers between the federal and state governments so carefully crafted by our Founders. Our state laws contain over 500 references to controlling federal law. Federal agencies now overlap and control our state agencies with thousands of federal regulations. And how are we controlled? With the lure of federal dollars, which now comprise over 25 percent of our state budget.

Utah, of course, is not unique. The carefully limited federal government created by the states now has an annual budget three times the size of all 50 states combined! Of course, most of that spending is based on debt that now exceeds $22 trillion. The federal government dominates the states with its laws, regulations, courts, agents and blandishments. The creature has become our master.

Why does any of this matter? As long as we have food on the table and a car in the garage, why does it matter if we are governed from our state Capitol or Washington — by legislators or federal administrators? The answer is one word — liberty — for ourselves and our posterity. Justice Anthony Kennedy observed: "Federalism is more than an exercise in setting the boundary between different institutions of government for their own integrity. State sovereignty is not just an end in itself. Rather, federalism secures to citizens the liberties that derive from the diffusion of sovereign power. … Federalism protects the liberty of the individual from arbitrary power. When government acts in excess of its lawful powers, that liberty is at stake."

In short, unchecked growth of federal power — without a countervailing state power — restricts individual liberty and threatens tyranny. For example, without a state check on its power, the federal government may:

2) prohibit mining and burning of coal;

3) regulate ditches and canals as "waters of the U.S.";

4) revoke accreditation of colleges whose standards are not "politically correct";

10) limit use of public lands; and so forth.

Unchecked federal power is not only oppressive, but a distant central government is less efficient, less responsive and more expensive.

So, what remedy do we have to restore the proper balance of federalism and protect individual liberty? Our Founders foresaw the potential problem and provided a remedy in Article V of the Constitution, governing the amendment process. Recognizing that Congress would never act to limit its own power, and that the only effective check on federal power is a rival state power, the Founders provided a fail-safe remedy to the states. On application of two-thirds of the states, Congress "shall call a Convention for proposing Amendments, which … shall be valid … as Part of this Constitution, when ratified by … three fourths of the several States." By this means, Alexander Hamilton wrote, "We may safely rely on the disposition of the State legislatures to erect barriers against the encroachments of the national authority." (Federalist 85.)

Some groups oppose this constitutional remedy, fearing that a convention of states will harm the Constitution. However, the harm has already been done. We seek only to repair and restore the Constitution to protect our individual liberty. No physician would deny a prescribed remedy to a dying patient for fear of the outcome. Our Founders provided the remedy to preserve liberty — now is the time to use it. I urge continuing support of this vital cause.

Thanks in large part to Rep. Nelson's powerful and faithful advocacy, Utah became the 14th state to call a Convention of States.

If you want to get involved in your state, sign the Convention of States Petition below!