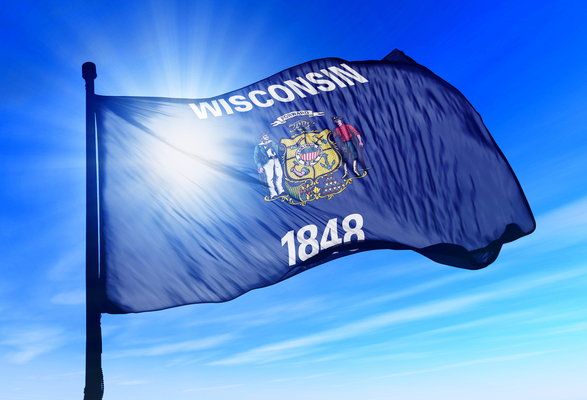 In a turn of events, Wisconsin Secretary of State Doug La Follette has surrendered his long-standing battle against Convention of States by turning over required documents to the U.S. Congress.

After the Republican-controlled state legislature officially passed the Convention of States Resolution in January, the Democrat Secretary of State was expected to send paperwork calling for a convention to Washington, where it would be held until the remaining states call an Article V Convention of States to rein in the federal government’s power.

As reported by the Wisconsin COS team, La Follette stubbornly refused to mail the document to D.C. as part of his duties to the people of Wisconsin. After months and months of waiting, the bill’s sponsors threatened to take legal action by August 1 if La Follette did not process the paperwork.

“He’s got until August 1 to get his job done, then we’ll start legal action against him,” said Sen. Kathy Bernier after many attempts to contact the secretary.

With fear of legal retaliation, La Follette filed the paperwork on Aug. 1, setting an example for anyone who tries to inhibit the calling for an Article V convention: it simply won’t work.

When a state legislature passes the COS Resolution, the secretary of state is required "to transmit copies of this application" to a long list of government officials, including the president and secretary of the U.S. Senate, the speaker and clerk of the U.S. House of Representatives, U.S. Senate and House members from Wisconsin and the presiding officers of legislatures in other states.

La Follette is up for reelection and is facing a Democrat opponent in the Aug. 9 primary.

The success in holding the secretary accountable is just part of the work Convention of States does. We strive to give power back to the states and limit the power inside the federal government, all while holding values of self-governance and personal responsibility.

Convention of States is making huge strides towards calling a convention, but roadblocks do occur from those who don’t want to see Washington lose its centralized power. When state leaders attempt to defy their duties to the people who elected them into office, We the People must fight back.

Join the Convention of States movement to help restore independence to the states.