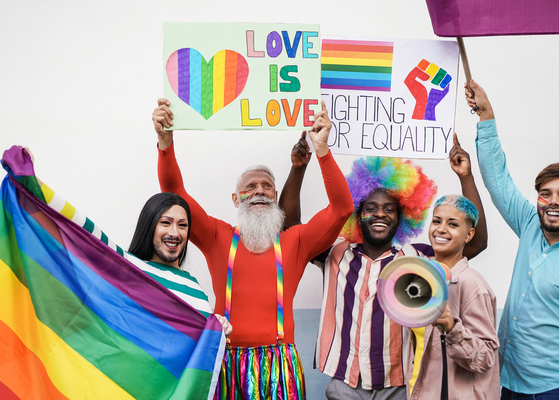 Now is the time for strength.

In an era when our government does so much it doesn't have the authority to do, it’s important to remember one of the things it does have the power to do–under Article 1 Section 8 of the Constitution–is support our military.

The United States has many enemies and many seem to be unhappy with us right now, which means this is a crucial time to ensure the strength of our military should some threat be set against us.

Unfortunately, that’s not what our government is doing.

Instead, our military has made the less-than-clever decision to plunge headfirst into wokism.

According to Military.com, the United States Army is considering entitling soldiers with a “compassionate reassignment” policy, by which one can request to be relocated if he or she feels “discriminated” against.

“The policy would ostensibly sanction soldiers to declare that certain states are too racist, too homophobic, too sexist or otherwise discriminatory to be able to live there safely and comfortably,” one report explained. Specifically, it seems to be directed at LGBTQ “discrimintion.”

Clearly, such woke insanity is not in the best interest of the citizens of the United States. It seems the federal government is more concerned with pleasing far-left interest groups than keeping its people safe.

This is what the American people want and need. Unfortunately, it seems wokism has blinded the federal government to that.

If we want to ensure that our federal government gets its priorities back in order, we must call a Convention of States. Too often, Washington D.C. is too preoccupied with the demands of the woke Left to pay any mind to We the People.

By using an Article V Convention, we can “limit the power and jurisdiction of the federal government, impose fiscal restraints, and place term limits on federal officials,” hence guaranteeing that our government would once again focus on that which actually matters.

To show your support for this important endeavor, please be sure to sign our petition below!