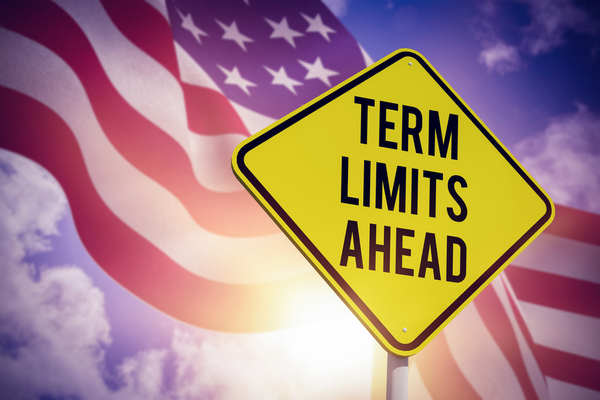 Term limits will soon be law in both Baltimore, Maryland and the state of North Dakota after voters overwhelmingly passed measures to cap politicians' time in office.

The midterm elections enlightened We the People on where our weaknesses and strengths stand. We gained insight into just how conservative some areas like Florida have become and also how closely divided some state populations remain like Wisconsin.

But one key area the mainstream media have not brought into the spotlight is how a city as far left as Baltimore and a state as far right as North Dakota both united around one specific matter. It’s the simple idea of term limits.

Baltimore City residents voted on 11 ballot questions earlier this month, all of which passed. One particular question sought to create term limits on city elected officials. Known as Question K, the measure passed with over 70% of voters in favor of enacting a two-term limit for the mayor, comptroller, city council president, and council members. The law goes into effect in 2024.

Heading northwest to North Dakota, a statewide measure aimed to place term limits on the governor and state legislators passed in the midterm elections. The ballot measure was supported by two out of three voters, a sweeping consensus by the people. Now an amendment to the North Dakota Constitution will limit legislators to eight years in the state House and Senate, and restrict governors to two terms.

These two vastly different areas of the country point to one assertion – term limits aren’t disputed but rather encouraged by most Americans.

Baltimore’s population is about 62% black and 30% white. Baltimore residents are 87% Democrat and 11% Republican.

On the completely other end of the spectrum, North Dakota’s population is approximately 3% black and 86% white. About 65% of residents voted Republican and 32% voted Democrat in the 2020 presidential election.

Yet a unifying idea remains that politicians need to be eventually booted from their powerful positions.

It brings a great sense of hope for the Convention of States movement, which is focused on three solutions to the power abuses on the federal level – one being term limits.

It will take term limits to solve the nation’s greatest threats in the federal government, but we know a balanced budget and limits to the government’s overall size and power will further the effectiveness.

We’re striving for America to remain the nation of freedom and independence, and we hope you’ll join us by signing the petition below.