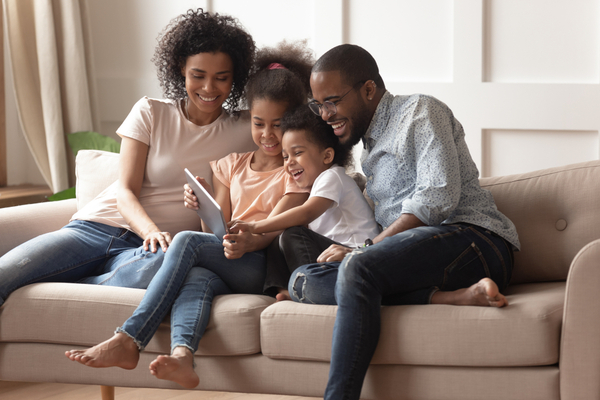 Nebraska just became the 25th state to cut ties with the National School Boards Association (NSBA), the organization that encouraged a federal investigation into parents at school board meetings as if they were domestic terrorists.

Last September, the NSBA wrote a letter to the Department of Justice, comparing parents to terrorists and prompting the U.S. Attorney General to address the “threat.” The move, not surprisingly, was deeply unpopular.

Thankfully, the kickback has been tremendous. The number of states that have exited the association since last year has resulted in the loss of hundreds of thousands of dollars in dues to the organization.

In addition to its absurd decision to encourage a federal investigation into parents at school boards - without offering any proof warranting such action - the NSBA also promotes many educational materials that parents would not approve of. These include, for example, resources on “dismantling institutional racism” and “representing LGBTQ history and culture.” It’s no surprise at all that parents are upset.

“I am concerned about how people characterize the federal government’s involvement in our children’s lives, particularly as it relates to school curricula,” one parent told me. “Parents are not experts, they say, and thus should not be consulted regarding what is taught to their children. My response would be you don’t know my child on an individual level, and you won’t ever love them as I do. Expertise has nothing to do with the problem at hand. Just like I don’t need political expertise to weigh in on voting matters, I don’t need educational expertise to weigh in on the content being taught to my child, especially if it is repugnant to what I believe. We aren’t accountable to you, but rather, you are accountable to us, including what you put in the minds of our children.”

“As a parent I feel that it is my right, in fact, my God-given duty, to teach and train my four children,” said another. “That is a responsibility that I take very seriously, and is not something I’m willing to surrender to the government.”

When parents became frustrated at the condition of education in America, the states responded. States such as Florida and Texas even restricted the teaching of topics that parents widely recognized as being inappropriate for young children. The federal government, on the other hand, cracked down on parents.

This is why decisions concerning education are best made when left to parents, and if the government absolutely must get involved, it should be on the state or local level - not the national level.

The 25 states that have recoiled from the National School Boards Association, prove that parents still have a voice and are effective when they speak up. By calling an Article V Convention of States, we can return power to the states and the people, enabling parents once again to be in control of their children’s education.

To show your support for this movement, sign the petition below!