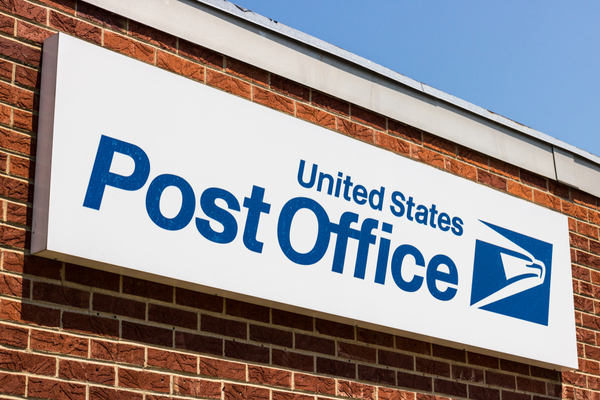 The United States Postal Service plans to raise the price of the Forever Stamp again this summer from 58 cents to 60 cents, making the price increase the second in under one year.

Last August, the price was moved from 55 cents to 58 cents, meaning the coming increase will ultimately be about a 9% year-over-year change, sticking very closely in line with the 8.5% inflation rate currently being experienced across the nation.

The USPS is also seeking to raise the price of Special Services products including Certified Mail, Post Office Box rental fees, Money Order fees and the cost to purchase insurance when mailing an item.

Despite the fact that inflation caused by the government’s reckless spending is forcing businesses to increase the prices of all consumer goods, as a business, USPS is still spending like it has endless amounts of money.

Last month, it committed to spending $2.98 billion on 50,000 new vehicles. After pushback from Democrats as to why only 5,000 electric cars were part of the order, USPS doubled its electric vehicle commitment.

"Today’s order demonstrates, as we have said all along, that the Postal Service is fully committed to the inclusion of electric vehicles as a significant part of our delivery fleet even though the investment will cost more than an internal combustion engine vehicle," Postmaster Louis Dejoy stated last month.

Typically, when a business is tight on money and is forced to raise prices for their service, they aren’t simultaneously buying the most expensive and newest items, especially with pressure from Big Brother to spend a significant amount more. Most of America cannot afford to drive an electric car, and yet, they're paying for mailmen to drive them.

It begs the question: are electric cars what we should be spending our taxpayer money on even while the price of everything is skyrocketing?

USPS is taking this inflationary period to raise consumer costs again while they keep taking billions of our tax dollars in the form of a federal budget while operating in a deficit. In 2021, the post office lost $6.9 billion, which is actually less than previous years.

USPS has had continuous problems over the past several years. It functions as part of the federal government and as a result, loses money every year and just like every other federal agency, has blamed the pandemic for its operational problems.

The Postal Regulatory Commission will advise on the possible changes, but the agency can move forward with changes regardless of the commission’s review.

The U.S. Postal Service is just one of many things controlled by the federal government that is failing. It’s expensive, inefficient and wasteful when it comes to buying unnecessary things like electric vehicles.

It’s no surprise, but something needs to be done. Article V in the Constitution allows a Convention of States to take place if two-thirds of the states agree to meet. During a convention, the states can together decide to limit the power, size and spending of the federal government.

USPS isn’t the only thing that needs changes, and it starts with the federal government having less control.