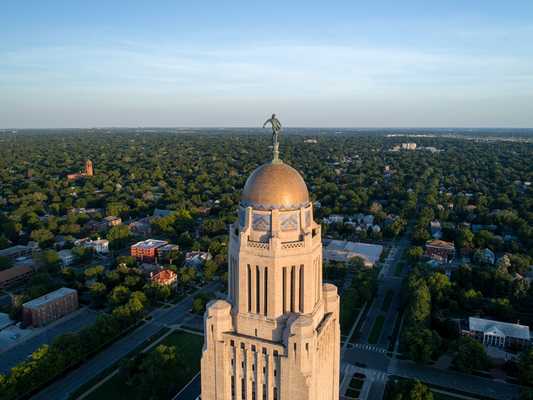 YOUR state senator could be the key to passing the Convention of States resolution in Nebraska which means that we are counting on YOU, as a constituent, to take action!

It's time to remind our senators that the core of their duty is upholding and defending the Constitution of the United States of America.

That Constitution is threatened daily by the continued, abusive actions of a power-hungry federal government in Washington. But that same Constitution gives your state legislators the power-in Article V-to propose constitutional amendments that would restore meaningful limits on federal power.Please take a moment right now to fulfill your duty, as a self-governing citizen, by asking your state representatives to pass the Convention of States resolution in Nebraska (LR-6). This is our nation's last, best hope to impose real reform on our runaway federal government.