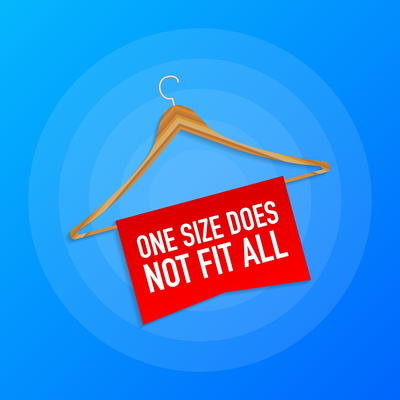 For every major problem on display in the mainstream media, there seems to be a "federal fix," or a solution to that problem which will come almost exclusively from the federal government.

And incidentally, the process supposedly requires that the federal government grows, presumably so that it can tackle even bigger problems with even bigger top-down "solutions."

This "strategy" of looking to our elite and out-of-touch federal officials for a solution, rather than having officials and even markets close to home solving those problems for us, is relatively new to the United States of America.

In 1930 (before FDR's New Deal, which was a vast, unprecedented expansion of the operations of the federal government), federal spending was less than 3% of GDP. Last year it was a full third of GDP, when federal spending approached an appalling $7 trillion. [1]

The United States started out as a nation of self-reliance, where local officials worked alongside local markets in finding solutions to every problem faced. Power was disbursed everywhere, not concentrated in Washington, D.C.

Problems were getting solved with bottom-up solutions rather than with top-down edicts.

Political and economic science shows that as more decisions get made by fewer people and power concentrates at the top, not only does corruption become rampant, but overall debt grows out of control. Wealth creation is seriously hampered, and opportunities for a better life for ordinary people shrink by the day.

In fact, after the lesson-teaching collapse of the Soviet Union, it's actually absurd to believe in the government spending and central planning that you get from an expanded central government.

Such top-heavy government not only fails as a theory on paper, it also fails in fact. It's history of failure is without exception. There is no good excuse to "continue" to advocate for bigger government in the United States.

Our Founders knew that concentrated federal power won't work well, and they also knew that those close to power would try to concentrate it.

For this reason, they added a clause in Article V of the U.S. Constitution, so that proposed amendments wouldn't just come from Congress (those already close to power), but from We the People as well.

A Convention of States for proposing amendments allows We the People to choose to return our government to that prescribed by the original meaning of the U.S. Constitution.

It allows us to keep the federal government limited and relatively unobtrusive on the states, so that they could continue to be what Supreme Court Justice Louis Brandeis once alluded them to be: laboratories of democracy. [2]