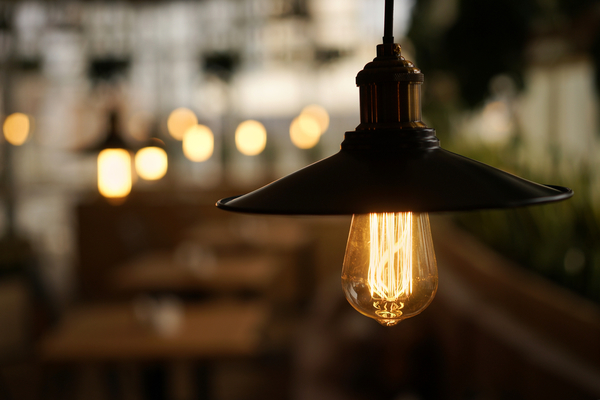 Opponents of a Convention of States long argued there was an unacceptable risk that a convention might do too much. It now appears they were mistaken. So they increasingly argue that amendments cannot do enough.

The gist of this argument is that amendments would accomplish nothing because federal officials would violate amendments as readily as they violate the original Constitution.

Opponents will soon find their new position even less defensible than the old. This is because the contention that amendments are useless flatly contradicts over two centuries of American experience — experience that demonstrates that amendments work. In fact, amendments have had a major impact on American political life, mostly for good.

The Framers inserted an amendment process into the Constitution to render the underlying system less fragile and more durable. They saw the amendment mechanism as a way to:

The Framers turned out to be correct, because in the intervening years we have adopted amendments for all four of those reasons. Today, nearly all of these amendments are accepted by the overwhelming majority of Americans, and all but very few remain in full effect. Possibly because ratification of a constitutional amendment is a powerful expression of popular political will, amendments have proved more durable than some parts of the original Constitution.

Following are some examples:

Although the Framers were very great people, they still were human, and they occasionally erred. Thus, they inserted into the Constitution qualifications for Senators, Representatives, and the President, but omitted any for Vice President. They also adopted a presidential/vice presidential election procedure that, while initially plausible, proved unacceptable in practice.

The founding generation proposed and ratified the Twelfth Amendment to correct those mistakes. The Twenty-Fifth Amendment addressed some other deficiencies in Article II, which deals with the presidency. Both amendments are in full effect today.

The Framers wrote most of the Constitution in clear language, but they knew that, as with any legal document, there would be differences of interpretation. The amendment process was a way of resolving interpretive disputes.

The founding generation employed it for this purpose just seven years after the Constitution came into effect. In Chisholm v. Georgia, the Supreme Court misinterpreted the wording of Article III defining the jurisdiction of the federal courts. The Eleventh Amendment reversed that decision.

In 1857, the Court issued Dred Scottv.Sandford, in which it erroneously interpreted the Constitution to deny citizenship to African Americans. The Citizenship Clause of the Fourteenth Amendment reversed that case.

In 1970, the Court decided Oregon v. Mitchell, whose misinterpretation of the Constitution created a national election law mess. A year later, Americans cleaned up the mess by ratifying the Twenty-Sixth Amendment.

All these amendments are in full effect today, and fully respected by the courts.

The Twentieth Amendment is the most obvious example of a response to changed conditions. Reflecting improvements in transportation since the Founding, it moved the inauguration of Congress and President from March to the January following election.

Similarly, the Nineteenth Amendment, which assured women the vote in states not already granting it, was passed for reasons beyond simple fairness. During the 1800s, medical and technological advances made possible by a vigorous market economy improved the position of women immeasurably and rendered their political participation far more feasible. Without these changes, I doubt the Nineteenth Amendment would have been adopted.

Needless to say, the Nineteenth and Twentieth Amendments are in full effect many years after they were ratified.

Avoiding and correcting government abuse was a principal reason the Constitutional Convention unanimously inserted the state-driven convention procedure into Article V. Our failure to use that procedure helps explain why the earlier constitutional barriers against federal overreaching seem a little ragged. Before looking at the problems, however, let’s look at some successes:

Now the problems: Because we have not used the convention process, the first 10 amendments (the Bill of Rights) remain almost the only amendments significantly limiting congressional overreaching. I suppose that if the Founders had listened to the “amendments won’t make any difference” crowd, they would not have adopted the Bill of Rights either. But I don’t know anyone today who seriously claims the Bill of Rights has made no difference.

“I have but one lamp by which my feet are guided; and that is the lamp of experience,” Patrick Henry said. “I know of no way of judging of the future but by the past.”

In this case, the lamp of experience sheds light unmistakably bright and clear: Constitutional amendments work.