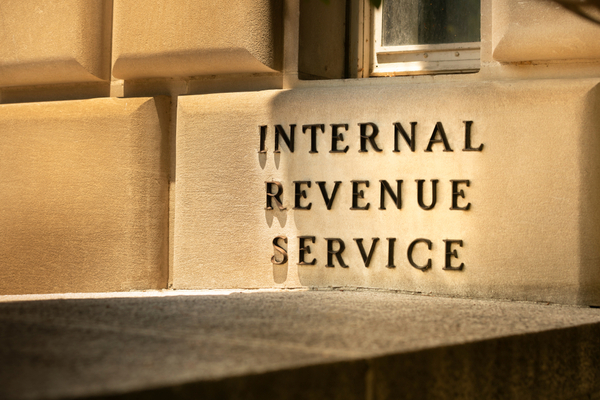 Beginning this year, the federal government empowered the Internal Revenue Service to begin monitoring anyone who receives more than $600 a year on mobile payment apps, such as Venmo or Paypal.

These companies will now be required to report any transactions exceeding that amount in a given year to the IRS.

This change, which seems to primarily target everyday gig workers who are only trying to make a little extra cash, has many Americans feeling confused–and enraged.

Now, individuals who are self-employed or participate in online auctions or sell homemade products online will feel the burden of the federal government cracking down on them if they make more than the relatively low amount of $600 per year (a huge decrease from the previous amount of $20,000).

This development is only the latest addition to a long list of grievances against the IRS.

At a time of unruly spending in Washington, Americans are frustrated that the federal government has chosen to focus its efforts on tracking small transactions made by the little guy rather than correct its own corruption.

But of course, Washington will never correct its own corruption. The IRS is dangerous and, like most of the federal government, out of control. But it won’t reform itself. What then can we do about it?

An Article V Convention of States gives frustrated citizens a tool to use against an overbearing government that has forgotten its constitutional purpose. By calling a convention, we can impose fiscal restraints on the federal government, limit its power and jurisdiction, and impose term limits on its officials and members of Congress.

This very well may be our only option to reform the IRS–not to mention the rest of Washington–and keep it accountable.

We are more than halfway to calling a convention. If you are one of many Americans frustrated at our corrupt government and you are ready to do something about it, we would love for you to join us in this important effort to end federal overreach!

Jakob Fay is a former intern and current SIA Coordinator for the Convention of States Project.