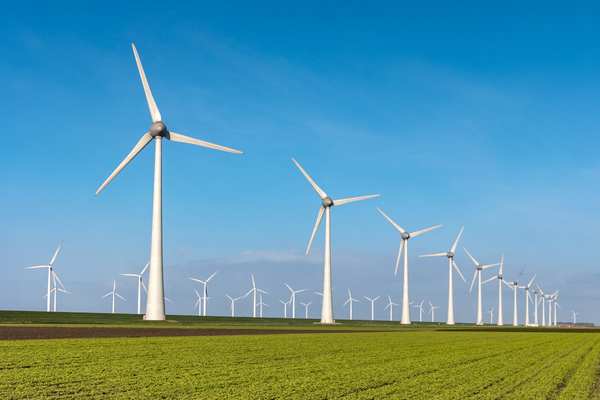 The 6-3 ruling in West Virginia v. EPA was highly anticipated and will set the tone going forward for climate regulations, something the Biden administration has geared up to do on a global level with other world leaders.

The case stemmed from Obama's 2015 Clean Power Plan, which aimed to reduce carbon emissions at power plants, according to reports.

The court determined that the EPA doesn't have the power to set environmental standards that will overhaul entire industries. To make such drastic, industry-wide changes would require approval from Congress.

The EPA believed Congress "implicitly tasked it, and it alone, with balancing the many vital considerations of national policy implicated in deciding how Americans will get their energy."

However, the ruling noted: "There is little reason to think Congress assigned such decisions."

"Capping carbon dioxide emissions at a level that will force a nationwide transition away from the use of coal to generate electricity may be a sensible ‘solution to the crisis of the day,’" Chief Justice John Roberts said in the Court's opinion. "But it is not plausible that Congress gave EPA the authority to adopt on its own such a regulatory scheme in Section 111(d). A decision of such magnitude and consequence rests with Congress itself, or an agency acting pursuant to a clear delegation from that representative body."

The decision takes authority away from the executive branch, where Biden has overly abused his powers in order to push through his climate agenda. The case also creates problems for the administration's goal to zero out carbon emissions from power plants by 2035 and half the country’s emissions by the end of the decade.

Instead, as the justices ruled, Congress should be in charge of making such monumental changes. The people deserve to be represented by their constituents, not forced into costly environmental initiatives because the White House says so.

That's a victory for the states and the people.

The Convention of States Project aims to limit the power of not just the executive branch but all parts of the federal government, where power-hungry politicians have forgotten their constituents back home.

Using Article V of the Constitution, the states can rein in an overreaching federal government through a Convention of States. We the People can restore liberty and independence, and make decisions for our lives at a more local level.

It's time to impose term limits and budget requirements to stop the feds from degrading our great nation.

Help make a Convention of States a reality by signing the petition below!