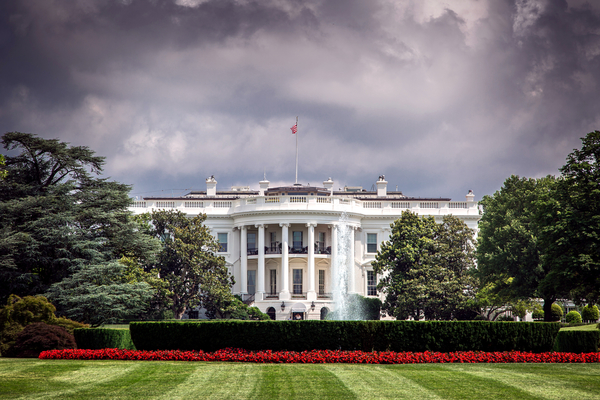 Americans want real solutions to the problems facing our nation, and Prof. Rob Natelson just gave us one.

In one of the most succinct, clear, and powerful explanations of the Article V process we've ever read, Prof. Natelson argues in the Epoch Times that an Article V Convention of States is the only solution to an abusive, power-hungry, and mendacious federal government.

Today, however, Congress is abusive. It revels in its power. And as an entity, it is mendacious: Despite repeated promises over many years, Congress still refuses to propose amendments favored by towering majorities of the American people. These include amendments requiring a balanced budget except in genuine emergencies, imposing term limits on members of Congress and on the Supreme Court, and curbing undemocratic and unfair regulations.

Anticipating this, the Founders included in the Constitution’s Article V a provision effectively granting state legislatures equal power with Congress to propose amendments. Upon the “applications” (resolutions) of two thirds of the state legislatures, Congress must call “a Convention for proposing Amendments.” This is a task force of state delegations with authority to propose pre-specified amendments that Congress refuses to propose.

In the full piece, Natelson explain why a Convention of States is grounded in history and precedent, how radical liberals worked to scare Americans into opposing it, and why Article V is the Founders' solution to federal overreach and abuse.

(In order to view the full article, you'll need to create a free account with the Epoch Times.)

To join the cause yourself, sign the petition below!