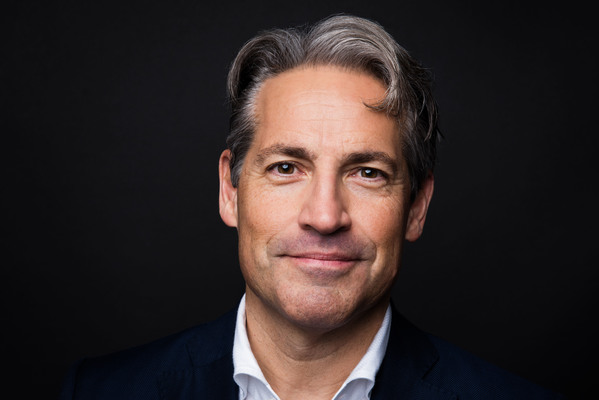 Another big name has endorsed the Convention of States Project, and we couldn't be happier!

Eric Metaxas is the #1 New York Times best-selling author of Bonhoeffer, If You Can Keep It, and Martin Luther, host of the nationally-syndicated Eric Metaxas Radio Show, and cultural commentator.

Metaxas believes that a Convention of States is one of the best ways to answer Benjamin Franklin's famous call to "keep" our republic by restoring the Founders' gift of self-governance across the nation.

In 1787, when the Constitution was drafted, a woman asked Benjamin Franklin what the founders had given the American people. 'A republic,' he shot back, 'if you can keep it.' The founders understood that in order for the American experiment to succeed, America's people would have to be vigilant. But today most of us take our right of self-governance for granted, and as a result we are in peril of losing the great gift we inherited from the founders. I support the Convention of States Project’s effort to call a convention for proposing amendments to limit the power and jurisdiction of the federal government, impose fiscal restraints, and place term limits on federal officials.

A Convention of States is called and controlled by the states and has the power to propose amendments to the Constitution. These amendments can shrink the size and scope of the federal government, force Congress to be fiscally responsible, and end the scourge of career politicians.

Fifteen states have answered Benjamin Franklin's call, and dozens more are considering it.

Want to get involved yourself? Then throw your support behind the Convention of States Project by signing the Petition below!