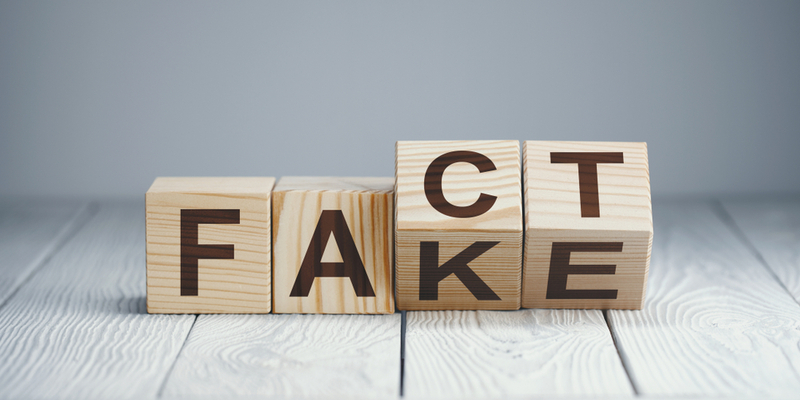 White House Covid-19 Coordinator (an actual government position) Dr. Ashish Jha said on Monday there are no serious side effects of the vaccine while encouraging parents to vaccinate their young kids, something that is simply put… misinformation.

The newly approved vaccine for children under five is sparking the government’s latest push to get kids who are not at risk from Covid-19 vaccinated. While that remains a personal issue, the fact is, there are plenty of reported side effects that the government is failing to mention.

“There have not been any serious side effects of these vaccines,” Jha falsely said on Monday.

Blood clotting, heart inflammation and allergic reactions have become serious issues among adolescents and young adults, according to CDC data.

The term "serious side effects" has apparently become extremely flexible in its meaning.

The fact that the government is encouraging health procedures while attempting to blindside parents from the potential harm completely undermines the legitimacy and trustworthiness of our government and any health recommendations that come from it.

“It’s not right for government scientific advisors to downplay documented risks of the vaccine because it ultimately undermines confidence in public health,” Dr. Jay Bhattacharya, a professor of medicine at Stanford University said.

Individuals should be able to sufficiently contemplate any decision in life without the government trying to distort their reality. When the people inside the government are using their power to alter the public’s perception of a particular issue by flat-out lying, it’s clear that they aren’t working for the good of the people.

Not to mention the same government that is creating a “Ministry of Truth” agency to control the message Americans receive is the same one failing to report the truth. What fact-checkers are monitoring them?

Information is more unreliable than ever, because it’s no longer a given that what you read is the truth. So instead of relying on reporters on TV to tell you their ideas, We the People must rely on ourselves to make decisions based on our immediate surroundings.

It’s an unprecedented time in America, but at Convention of States Action, we aim to take back control of our lives. We want self-governance, not more reliance on the Washington bureaucrats.

Article V of the Constitution can help restore self-governance to the people through a Convention of States. This peaceful and legal mechanism bypasses Congress, the President and governors, and instead gives state legislatures the power to propose amendments to the Constitution, like term limits and budgets for the federal government.

If you support the COS Project, sign the petition and get involved in your state.