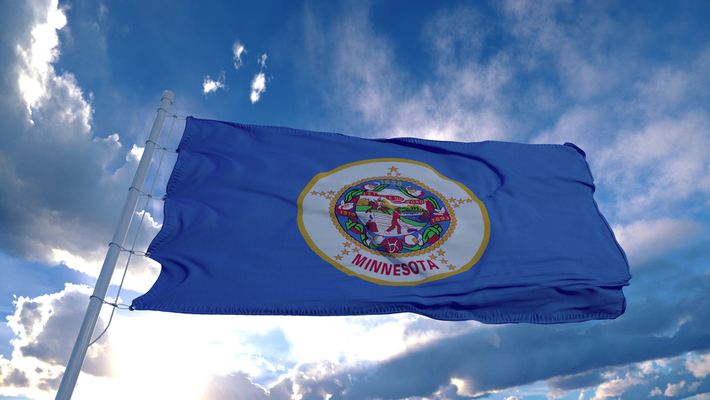 In a 2014 study looking at almost 2,000 policies, it was found that elites in the United States (and interest groups organized around narrow business interests) have a lot of power over government policy, while average American citizens do not have hardly any power over US policy.

Here is a set of quotes by the authors (Martin Gilens and Benjamin I. Page) of the study:

Who governs? Who really rules? To what extent is the broad body of U.S. citizens sovereign, semi-sovereign, or largely powerless? These questions have animated much important work in the study of American politics...

The central point that emerges from our research is that economic elites and organized groups representing business interests have substantial independent impacts on U.S. government policy, while mass-based interest groups and average citizens have little or no independent influence.

The conclusion of the research is that the federal government is run, more or less, as a crony cabal of elite bosses.

While average Americans sometimes get table scraps, they most often end up even worse-off from public policies which are enacted into law.

The issue relates to an unverified quote (once attributed to Thomas Jefferson):

But the 2014 research shows that even "the majority who participate" don't rule, because the system has been corrupted to favor an elite minority. The historic precedent for that is feudalism, where barons and kings colluded against their own people.

To stop all of this, returning the country to the constitutional republic which we once were (for our first century or more), we must organize around those timeless principles which are in our true interests.

We must organize around traditional American principles of self-governance and rule of law that does not infringe upon our liberties. This was the original intent of the American Founders.

As a citizen it’s your responsibility to be engaged. Do not remain silent. Get involved.

If we do nothing, even Thomas Jefferson knew that we would lose our freedoms. I am asking for Minnesotans to take a stand. I am asking residents across every county in this state to raise their voices and be heard.

We need you to become a District Captains and grow our grassroots army here in Minnesota. Will you join us?

Click the link below and sign up to defend Minnesota and America. We can't wait any longer.