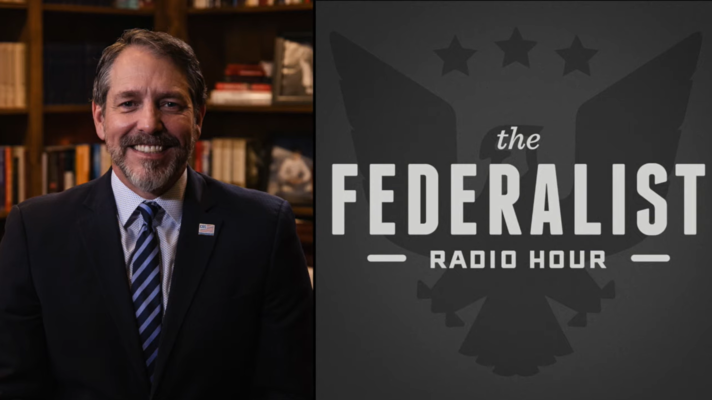 The conversation touched on a wide range of topics, but host and Federalist senior editor Chris Bedford was especially interested in one question: which amendments could 38 states agree to ratify?

Mark answered honestly, admitting that some "conservative wishlist items" were unlikely to pass that extremely high bar. But he also pointed out that some amendments -- term limits, a balanced budget, reducing the size and scope of federal power -- all poll well across the spectrum of the American populace.

"What we know about Americans is, we have different partisan approaches to the problems that we face, but generally speaking, we trust local government more than we trust the national government," he said. "The key is, get the power out of D.C., return it to the states and localities, and let them decide for themselves."