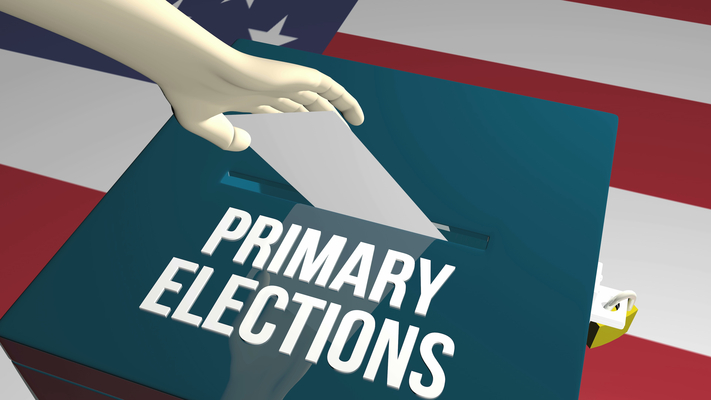 When I say the words “Election Day,” does the November General Election immediately come to mind?

If you’re like most voters, that term evokes visions of a Tuesday in November which finally concludes a months-long battle between the lesser of two evils. Your chosen candidate may not be an angel, but at least he’s better than the other guy!

Before the Super Bowl, however, there must be playoff games to decide who can advance. The primary election is a bit like the playoffs but with a lot more at stake. It narrows the field of candidates for each elected office before the General Election.

Unfortunately, unlike in the Super Bowl, the best candidates aren’t necessarily the ones who advance to the General Election. The quality of candidates who make it onto the ballot in November will be determined by voters in the primary.

Unique Opportunities for You as a Voter

Often, the winning candidate in November is actually determined in the primary. Districts are drawn in such a way that over 80 percent of them strongly favor one party over the other (commonly referred to as gerrymandering). In those districts, whoever wins the dominant party’s primary will also likely win in the General Election against the other party’s candidate.

The primary election is often your only chance to replace incumbents who may not be standing as strong as you would like on the issues that matter most to you.

Because turnout in the primaries is less than in the general, your one vote carries greater weight. Fewer voters are needed to put a candidate over the top.