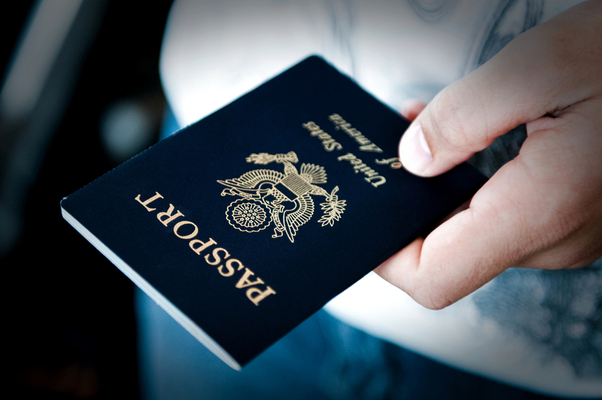 In an attempt to be more "gender inclusive," the Biden administration announced recently that anyone applying for a U.S. passport now has the option of marking the gender “x” box instead of choosing the male or female options.

The gender neutral option will take effect on April 11. Secretary of State Antony Blinken announced the move back in June 2021 and called it a commitment to human rights.

“The addition of a third gender marker propels the U.S. forward toward ensuring that our administrative systems account for the diversity of gender identity, gender expression and sex characteristics among U.S. citizens,” said Jessica Stern, U.S. special diplomatic envoy for LGBTQ rights.

Stern added that this move recognizes the “true identity of the passport holder.”

It’s unclear why an individual's personal feelings are relevant when an official is inspecting their passport – because it’s not relevant at all. Because the administration is taking actions to promote and protect the human rights of LGBTQI+ persons around the world, we all have to entertain their gender obsession and biological vagueness.

At this point, we should simply get rid of any questions that ask about one’s sex, gender or any form of identity. If people are allowed to choose what they want to be, the responses are not biologically accurate anymore and in turn, are no longer valid for any kind of use.

While it’s just another attempt to push our culture into a more gender-confused state, this  actually gives everyone the option to avoid giving the government information.

This may backfire on Biden if Americans make a mockery of the option by using the genderless option excessively. When it comes to the U.S. Census and other government forms that collect data, it’s not uncommon for people to give the least possible data as possible.

We don’t need our state department getting involved in today’s culture wars. We need the agency to ensure Americans remain safe in the homeland and abroad. This administration is infiltrating every agency in the federal government with agendas that don’t even affect the majority of Americans.

These agencies have accumulated so much excess power and money that they feel free to divert some of it to wasteful propaganda that has no real benefit.

Calling a Convention of States can stop the issues we see happening. We can get spending under control, put term limits in place and stop the federal overreach from destroying our great nation. If Congress were required to balance the budget every year, for example, would they allow a federal agency to waste millions on useless (and probably even counterproductive) virtual signaling?

We don't think so.

Get involved by signing the petition below.