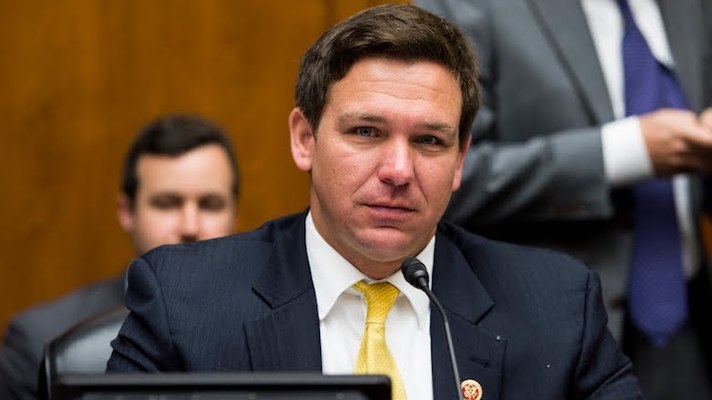 The Convention of States Project, a national effort to call a convention under Article V of the United States Constitution, is pleased to announce an endorsement from Florida Governor Ron DeSantis.

Gov. DeSantis stated, “I’ve spent years fighting the DC Swamp, and as the Governor of Florida, I know the states need to use Article V to take the power away from D.C. The permanent bureaucracy will never voluntarily give up an ounce of its power. Florida was the third state to pass the resolution, and I encourage all other state legislatures to support the Convention of States Project and pass the resolution today.”

A native Floridian, Gov. DeSantis grew up in in Dunedin, FL, and worked his way through Yale University and Harvard Law. The former Navy lawyer continues to live in Marine, FL with his wife and daughter and was endorsed by former President Donald Trump.

Gov. DeSantis became a member of Congress in 2013 and has worked on issues ranging from enacting term limits, national security, government fiscal responsibility and balancing the budget, government accountability, and the Constitution.

“Governor DeSantis understands firsthand the dangers of an out-of-control federal government—every day, he is on the front lines, fighting the deep state from inside the beltway,” explained Mark Meckler, President of Citizens for Self-Governance and the Convention of States Project.

“Florida COS activists are educated and engaged in the political process and appreciate Gov. DeSantis’ commitment to the grassroots, in their fight to take power back from Washington and return it to the people and the states.”