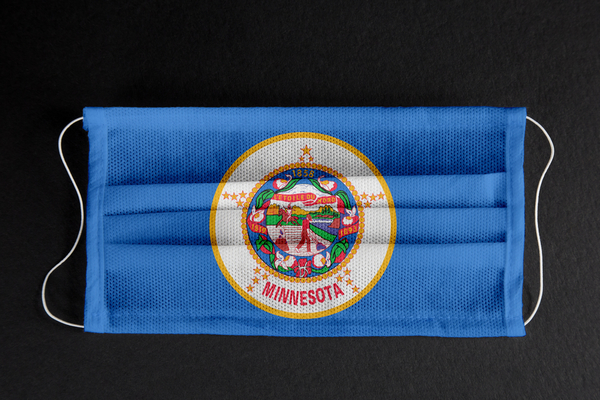 It's been a long time since March 18, when Minnesota Governor Tim Walz asked us to participate in a temporary, two-week measure to slow the spread of COVID-19:

"Minnesotans, we’re in this together. I’m asking you to buckle up for a few more weeks here."

Yet, even today, restrictive and potentially harmful government interventions ("mitigation measures") are still in place in Minnesota. Rules such as 25% or 50% maximum capacities in businesses are potentially very harmful in the long run, not just economically.

On top of that, the more restrictive interventions have not even been shown in scientific research to be of any statistically-significant value beyond light interventions, such as those chosen in Sweden.

Even general public mask use for viral respiratory infections overall is something that is not even clearly supported by the scientific evidence on the matter.

State governors who do not publicly acknowledge the scientific uncertainty in the support of their chosen mandates do the state and the nation a disservice.

Our Constitution was meant to prevent such arbitrary governing-by-whim (the rule of man) and to restrict governance to the rule of law, instead.

If there is no clear scientific evidence that it works in the first place, and if it has the potential to shorten the lives of over a million of us in the long term, and if it tears away at the very fabric of society, then it is probably not a good policy to continue.

In reference to how "enough is enough" with the harsh and ongoing COVID restrictions coming from Governor Walz, the Convention of States Minnesota Legislative Liaison will be contacting each of the Minnesota state legislators regarding a drive to rein in the executive overreach and help hold legislators accountable to being a part of the solution.