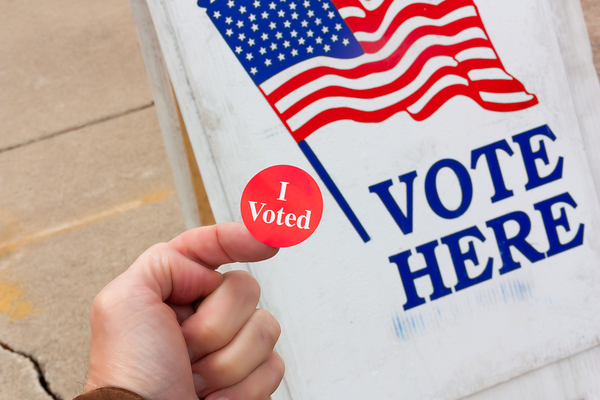 When over half of the nation doesn't hold complete trust in our electoral process, there are issues that must be addressed.

A new Trafalgar Group poll in partnership with Convention of States Action reveals that 56.8% of voters don't fully trust that America's elections are fair and accurate.

The data comes just weeks after the midterm elections and indicates an uneasy sentiment among over half the population.

What's also insightful is that nearly three-quarters of Republican voters don't trust our elections, a substantial view behind one political ideology.

“Free and fair elections have been the bedrock of stability in our nation, and an example around the world. We are now at a very precipitous place in our history. The majority of Americans are now skeptical about the outcomes of elections, which creates a fundamental problem that—if left unchecked—could undermine our entire democracy,” said Mark Meckler, President of the Convention of States. 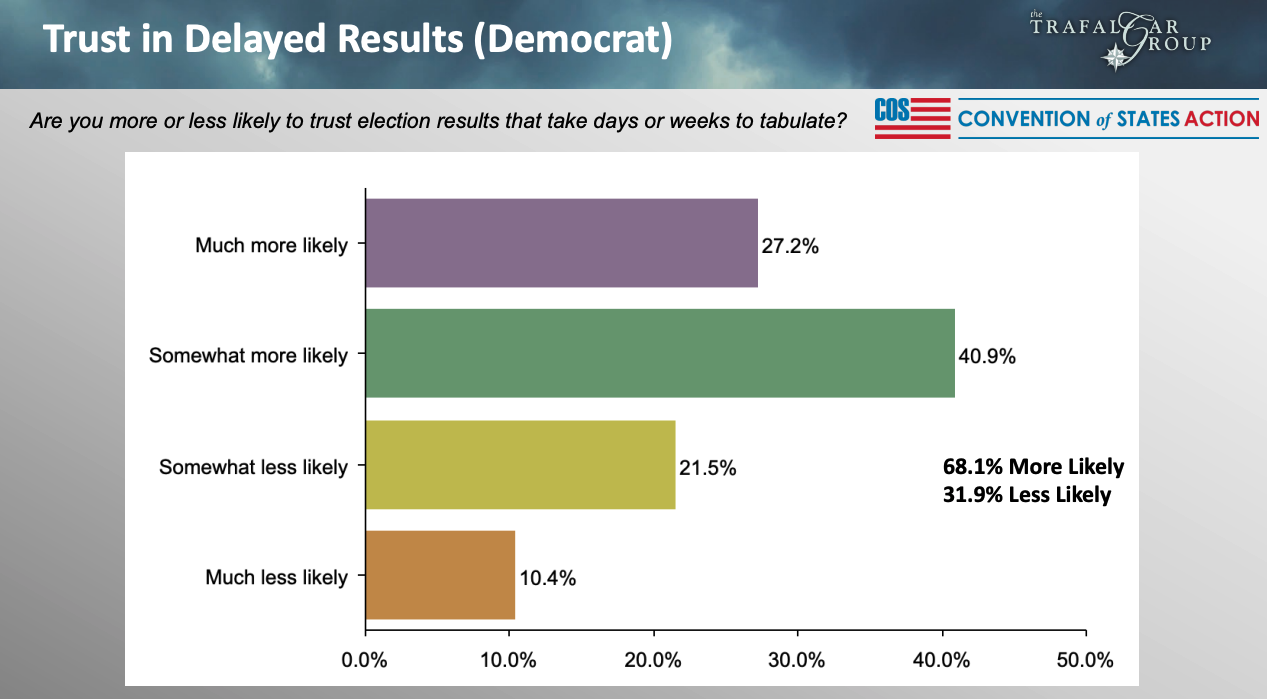 When it comes to the now common possibility of votes taking days or even weeks to tabulate, the two parties see polar opposites. Democrats are more likely to trust election results when they are delayed and Republicans are far less likely to trust the results. 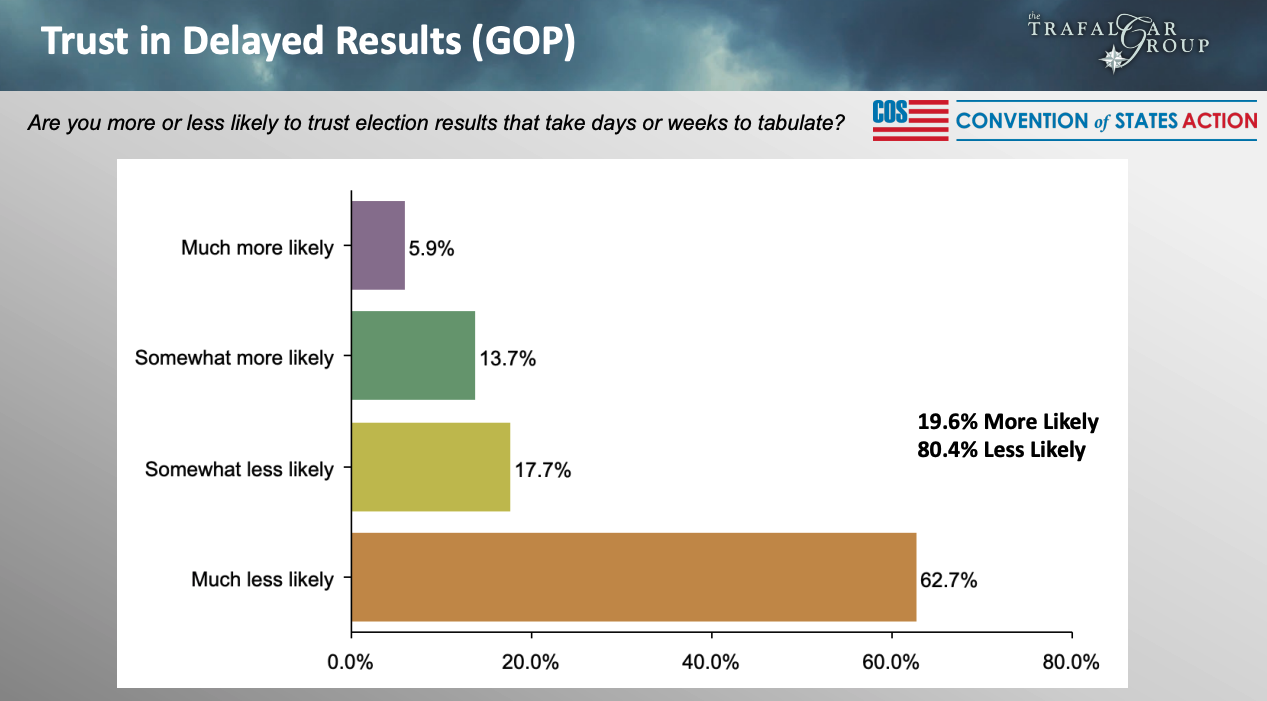 A solution that bypasses the corruption in Washington and possible election fraud is written right into the U.S. Constitution. Rather than perpetually waiting for the "right" and "trustworthy" candidate that may likely never come, calling for a Convention of States can make an impactful change to the system as a whole.

“The answer does not lie in Washington, DC, this problem can and must be fixed close to home. State legislatures need to make strengthening election integrity priority number one, and governors need to focus on vigorous enforcement. Until we get the problem under control, this needs to be treated as the state-by-state emergency that it is.”

Americans can attempt a different approach that would actually create change rather than standing by and tolerating elections that may or may not be legitimate. The fact is, the people don't trust them, and that's enough cause for concern.

Voting happens one day a year, but COS is working toward effective change every day of the year.

If you're new to COS, we encourage you to sign the petition below to help us grow closer to calling for a historic Convention of States under Article V.