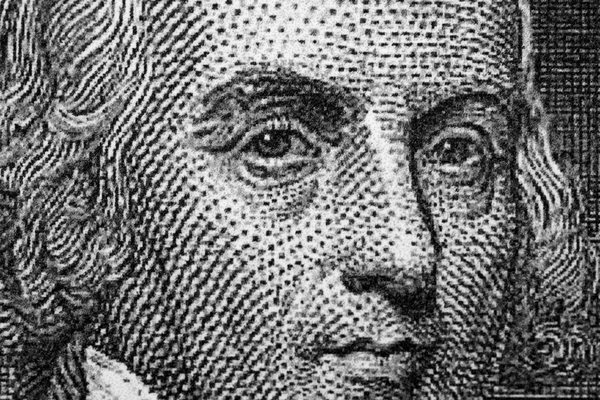 In these three sentences, the Father of the Constitution encapsulated the fundamental tension at the heart of any government and also why, to him and his fellow founders, a Constitutional Republic seemed to be the preferable form of government.

By the time James Madison participated in the 1787 Constitutional Convention, the 36-year-old delegate from Virginia already had many years of political experience, having helped draft Virginia's state constitution in 1776 and served as the youngest member of the Continental Congress during the Revolutionary War and a leader in the Virginia Assembly where he often championed religious liberty.

He knew the madness of mobs, the irrationality of a passionate majority, and sought to protect ideological minorities from being trampled by a government that became too reflective of populist politics. “In Republics,” he warned, “the great danger is that the majority may not sufficiently respect the rights of the Minority.” In the Constitution, he hoped to prop up safeguards against this.

Madison supported a relatively strong federal government. His Virginia Plan, presented to the Constitutional Convention by Edmund Randolph, proposed giving the federal government a national veto over state laws, an idea that (thankfully) did not make it into the final document. As already explained, Madison had helped draft the hugely influential Virginia Constitution, and many of the ideas contained in that document, however, found their way into the U.S. Constitution.

Despite favoring a strong national government, the future president, as Federalist 51 would indicate, understood the importance of compelling government to “control itself.” His now-famous “ambition must be made to counteract ambition” quote clarified that the unhealthy human drive for power should be used against itself; basically, if politicians in different branches were all vying for power, they would, theoretically, cancel each other out (i.e. checks and balances).

Although Madison’s Virginia Plan was not accepted in its entirety by the Convention, he embraced the new constitution and became an important voice urging the states to ratify the document, contributing 29 essays to the pro-constitution Federalist Papers.

Additionally, although initially opposed to a bill of rights (believing it would be unnecessary), he drafted and proposed the amendments that would become the Bill of Rights.

Interestingly, this was not the only thing the Father of the Constitution seemingly changed his mind about.

The Madison of the 1790s was far warier of national power than the Madison who had called for a sweeping federal government during the Constitutional Convention. He had always been less of a nationalist than his Federalist co-author Alexander Hamilton was, but even Hamilton was shocked and confused when Madison vehemently opposed his economic proposals for building a strong central government.

The Virginian gradually developed into an outspoken states’ rights advocate who co-founded the Jeffersonian-Republican Party, which was characterized by its opposition to Hamilton’s “loose interpretation of the Constitution.” He even supported the right of states to stand against unconstitutional federal actions, a far cry from his call for a national veto over state laws.

It may seem like James Madison radically shifted his political views in a relatively short span of time, and in many ways, this is true. But it’s better to view his evolution in light of a fierce loyalty to the Constitution. Our governing document gave the national government an enumerated handful of powers… and nothing more. To do anything beyond what the federal government expressly had permission to do, was, in Madison’s mind, a deep betrayal of the Constitution.

If Madison was frustrated by Hamilton’s disregard for the Constitution, we can only imagine what he would think of our government today. We have expanded so far beyond the original intent of the Constitution, that to say we are governed by it would almost be an insult to the man who fathered that blessed document.

Nonetheless, we can thank James Madison for his extraordinary contributions to American history and profound political insight. Perhaps ambition failed to counteract ambition as he thought it would, but thanks to Article V of the Constitution, we don’t have to wait for the federal government to control itself.

To join the Article V movement and take action to save the Constitution, sign the petition below.