Food labels detail all the ingredients in a product so that consumers know exactly what they are getting. Product labels aim to be helpful and informative. Other labels we use are shortcuts that can, unfortunately, short circuit our deeper understanding.

Shortcuts help us make decisions quickly without re-evaluating all the implications. They are great when we have confidence in how we arrived at this particular time-saver in the first place. Shortcuts allow us to regularly choose the same favorite brand, but what if a new and different shampoo could make us simply irresistible? 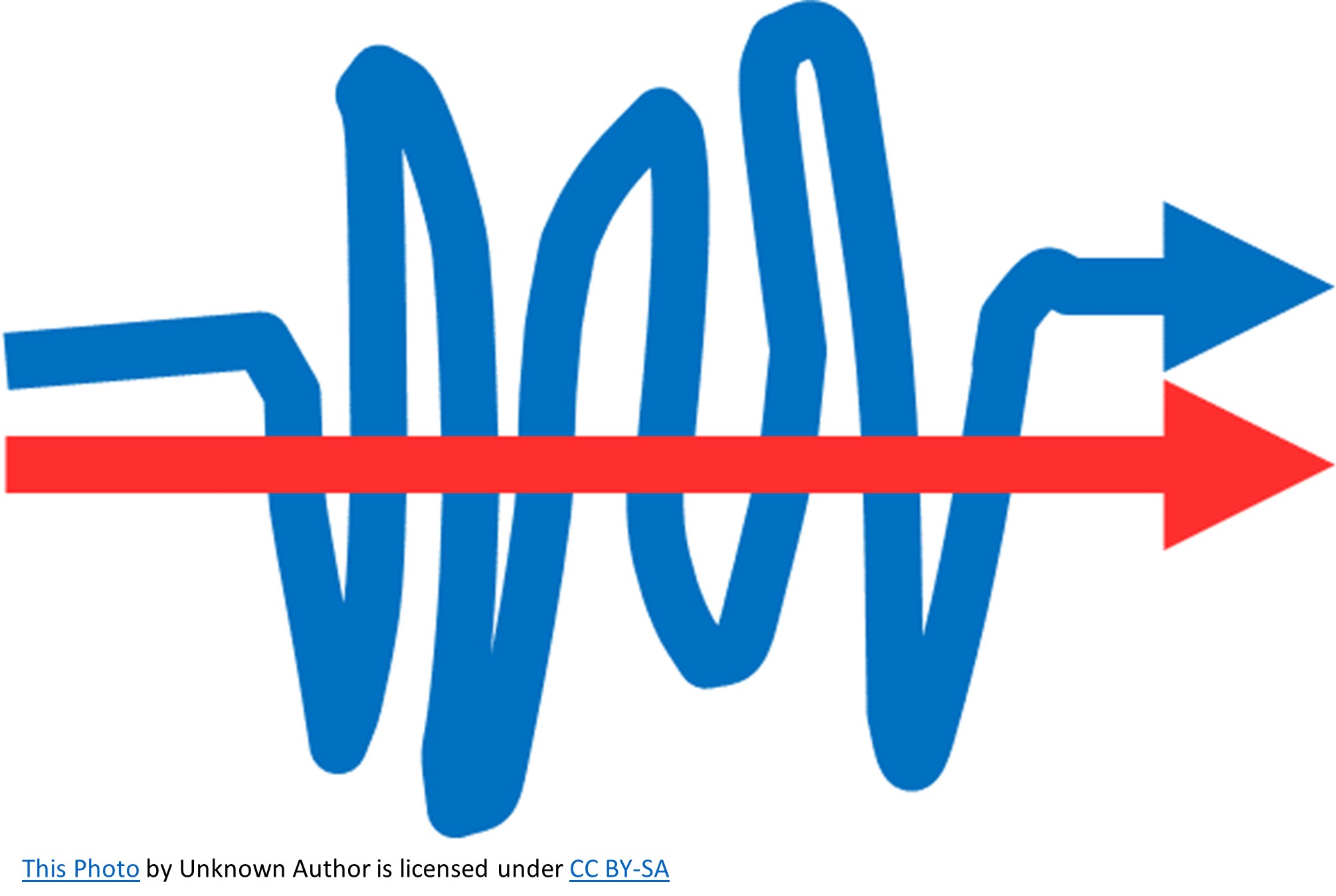 Political party labels can be shortcuts that may or may not indicate what a candidate stands for and how that person might be expected to vote on local issues.

Not long ago our neighbor confided that she changed her party affiliation as a candidate so that she would have a better chance of winning in a local election. Because of the heavy voter registration of one party over the other she registered as a candidate of the party with the most voters. She expected to win votes based solely on her label. And she did!

Taking candidates at face value, based on the surface label, can be extremely disappointing. It’s never easy, but always valuable, to dig into what they really represent.

Stereotypes
There are positive and negative stereotypes associated with all political parties. Are those preconceived notions current and accurate or outdated?

Negative associations with the Republican label include they're all racist, they don't want to help poor people, they ignore science, and they're uneducated. Negative Democrat stereotypes imply they want government to take care of them, they want to take guns away from law abiding citizens, they don't support our military troops, and they're trying to eliminate freedom of speech because they're too sensitive for the truth.

According to a Pew Research Center study we sometimes think members of our own preferred party are more hard-working, moral, honest, intelligent, and open minded than members of the other party. However, “on several of these traits, a majority of partisans say Republicans and Democrats aren’t much different from the public as a whole.” That’s a relief!

What about the stereotypical American? According to Wikipedia we are assumed to be generous, optimistic, hardworking, individualistic, self-reliant, and friendly. This travel site says it is true that we are patriotic, know how to have a good time, informal, creative, athletic, and innovative. These are the good assumptions about us, but we know darn well that we are not all the same.

How to find out about candidates?
As we approach this year’s election season (most primaries in August and general in November), we should start planning our candidate research now. Since Florida's congressional redistricting is not finalized, we may have to wait a bit for congressional representatives, but the local elections are even MORE important and it’s never too soon to start our research about school board elections, mayors, city councils, ballot measures, judges, governor, and more.

Below are some places you can begin YOUR research for your local elections. Some of these may be well-known, others may be new to you. You can create your own list.

Ballotpedia For great insight into the personality of candidates see the section called “candidate connection” where candidates can provide their own unique answers to about 20 survey questions. “List three key messages of your campaign.” “What do you believe are the core responsibilities for someone elected to this office?” “What is your favorite book? Why?”

County Citizens Defending Freedom Active in Hillsborough, Polk, and Orange counties their mission is “To equip and empower American citizens to stand for and preserve freedom for themselves and future generations. To resolve breaches of freedom and liberty through local awareness, local light, and local action.”

And, of course, Connect with the COS Grassroots Army
COS is the child organization of Citizens for Self-Governance. Self-governance starts with education and requires engagement, so we encourage voters to join our army (form below) as a great way to become well-armed with knowledge.

Rather than promote solutions for specific issues, COSA believes in reinforcing the original structure proposed by our founding fathers. We support the constitution as the written law of our republic, not the constitution interpreted by men of various political persuasions.

Increase your knowledge of self-governance by engaging with COS. Sign the petition as a supporter and then volunteer to help both yourself and the cause.