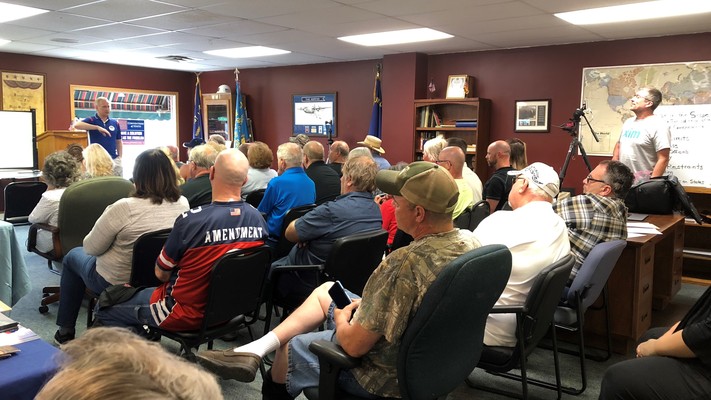 The Cambridge town hall took place at the American Legion on Saturday, July 13, and it was another story of growing success and outreach.

The turnout was large and, just as importantly, the number of cards written to legislators and new petitions signed all prove that efforts the Minnesota team makes for these events are extremely well spent. Even our host for this event was moved enough by the presentation to personally become a supporter!

Thank you to all who helped contribute to making this happen. We are incrementally making more of a difference every day.

District Captain Kevin Fuhrman and State Director Jackie Burns did a wonderful job in presenting what the Convention of States is all about and also what it isn't about, dispelling many of the myths being propagated by the opposition.

A memorable quote from Kevin's presentation is at the beginning of the recorded video (linked to below), referencing who "We the People" stands for:

"We are all qualified to do something about this. It's just: We are the People ... and that's that." 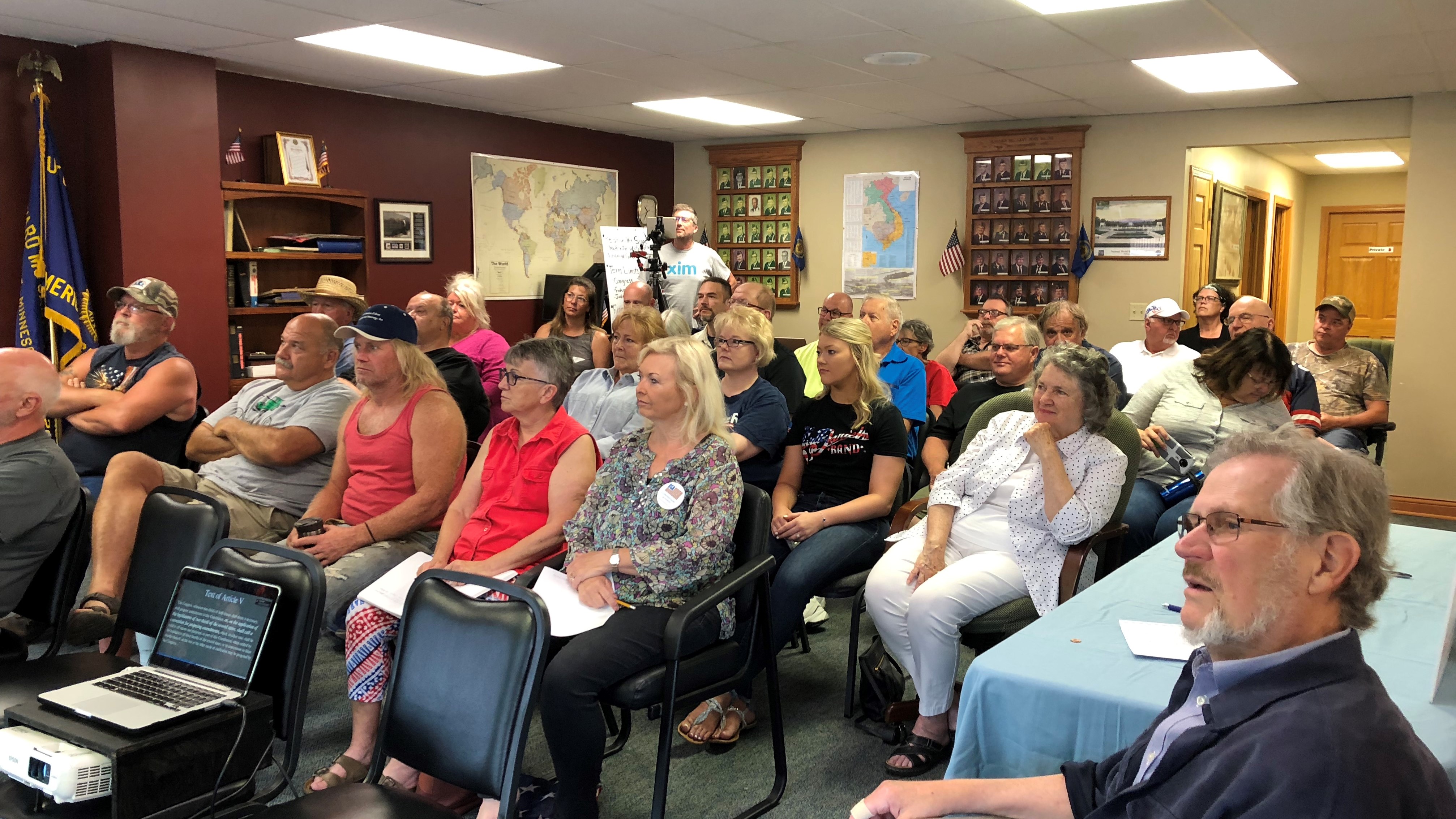 Not only was the town hall productive in achieving outreach, but State Senator Mark Koran (SD 32), after assuring us that Convention of States has his support, gave an important pep talk with regard to getting engaged locally in the ongoing struggle against the status quo of big and intrusive government--a government too often led by power-hungry, establishment insiders.

This establishment of elites has been building an organizational structure with hundreds of millions of dollars and involving dozens of companies and organizations--so as to insulate itself from public opinion, from criticism, or even from the impact of ballot results.

As you watch the video below, pay attention to the words he uses to describe how important the fight is, and how organized the opposition is, and how we must continue to build our grassroots movement if we hope to secure a future of liberty and prosperity which we can pass on to the next generation.

The video recording of the town hall can be viewed by clicking here.