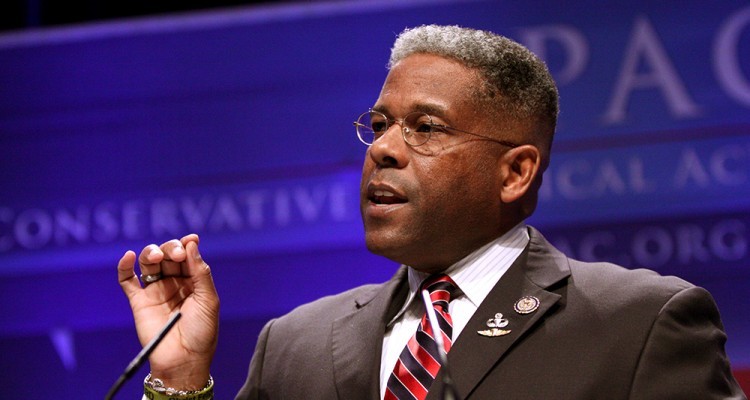 “Thank goodness the founders had the wisdom to provide us with Article V of the Constitution, which gives us the right and power to hold an Amending Convention for the purpose of proposing amendments to restrain the scope and power of the federal government. When you look at the fiscal irresponsibility of the federal government a proposal for a federal balanced budget amendment is ideal to be taken up by the State’s legislatures, as many sovereign States have balanced budget amendments. Under the system of federalism, I support the efforts to gather a constitutional Convention of States consistent with Article V and honoring the 10th Amendment.”

Mark Meckler, President of Citizens for Self-Governance and co-founder of the Convention of States Project, welcomed West’s endorsement. “No one is more familiar with grassroots success in reining in the federal government than Colonel Allen West. We’re excited Colonel West decided to endorse the last, best chance to preserve liberty in America, and we look forward to working with him as we fight to halt the abuses of Washington, D.C.”

West is currently a Fox News Contributor, a Senior Fellow at the London Center for Policy Research, and regularly writes for numerous media outlets. He is also the author of a new book, Guardian of the Republic.