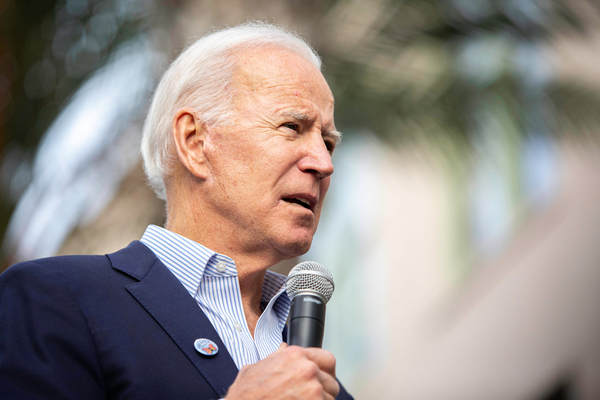 The American people feel powerless. We saw it all year during the tyrannical COVID-19 lockdowns, and we've seen it in recent months following the presidential election.

Liberty-loving Americans want to know what they can do to keep Washington from expanding its power even further and trampling on the liberties we hold dear. Voting for good politicians is crucially important, but it isn't enough. We the People need a real solution to Washington's overreach, and we've found it in Article V of the Constitution.

Article V allows the people--acting through the states--to call a Convention of States for the purpose of proposing constitutional amendments. These amendments can limit the power, scope, and jurisdiction of the federal government. They can also mandate term limits and force Washington to be fiscally responsible.

If 34 states pass a resolution calling for such a Convention, a Convention is held and states have the power to propose amendments. Any and all amendments that receive a majority of votes among all 50 states are sent back to the states for ratification. If 38 states agree to ratify, those amendments become part of the Constitution.

As you can see, this process is legal, peaceful, and safe. It's outlined in the Constitution itself! We're working in all 50 states to reach that 34-state threshold, and we've already passed the Convention of States Resolution in 15 states.

Here are five things you can do RIGHT NOW to push this historic movement forward in your state legislature:

If you do any of those five things, you'll have made a real difference in the effort to rein in federal power and return that power where it belongs: with We the People.

Don't forget to sign the Convention of States Petition before you go!