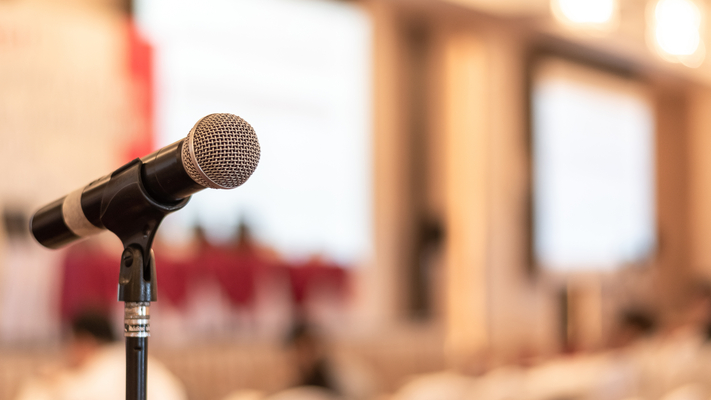 Zumbro Falls is located in the southeast of Minnesota, along the Zumbro River in Wabasha County. It is a small town of only 207 according to the 2010 census. Despite this, the town hall meeting received a strong showing on Saturday, June 5.

The town hall was a massive success. Pastor Dave opened up with a great presentation that will available soon. Rep. Steve Drazkowski was there via video, and Rep. Duane Quam along with District Captain Kevin Fuhrman were there in person for question and answer. There was plenty of participation and engagement that led to the success of the event, even through technical difficulties. 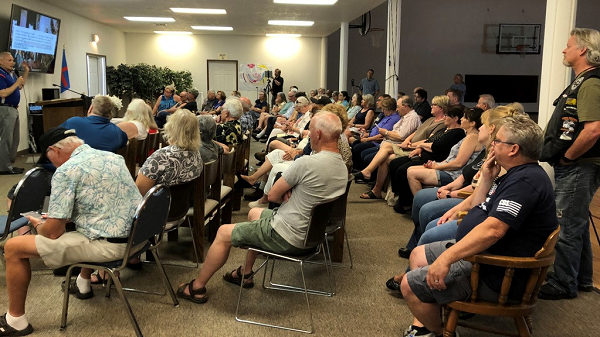 The call commandos contributed greatly to the positive results. They made calls to 368 people in the Zumbro Falls area and “planted those seeds” as State Director Jackie Burns likes to say.

Town halls are a great way to reach people in lesser populated areas, many of whom feel their voice is not being heard. They get to ask questions of representatives and gain insight into how they can help their country.

Poll results show that 76% (+/-5%) of Minnesotans support the Article V Convention of States initiative. These town halls are halls are crucial.