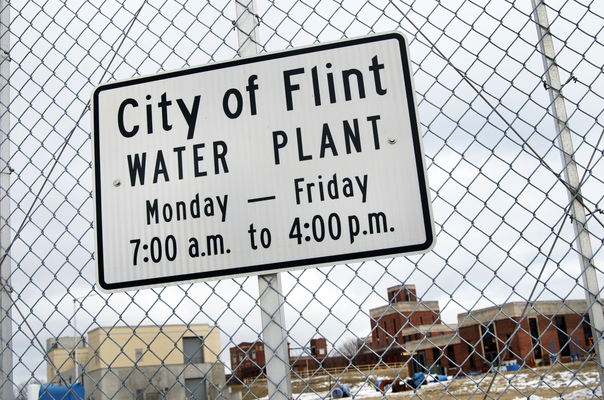 Residents of Flint, Michigan, still do not have clean water, but the EPA is too busy shifting the blame to do anything about it.

The House Government Oversight Committee held its second hearing on the matter this week, at which EPA  Administrator Gina McCarthy assured the Congressmen that Michigan state officials were to blame for the Flint disaster. State officials and the EPA are likely both at fault, but McCarthy’s line sounds far too familiar among our federal bureaucracies: she’s saying, essentially, “We aren’t responsible for the well-being of the people we serve.”

That federal bureaucracies place political games above all else is nothing new. What is new is the movement to stop them.

Hundreds of thousands of Americans have expressed their support for an Article V Convention of States to limit the power and jurisdiction of the federal government. At such a Convention, state delegates can propose constitutional amendments that shrink the size and scope of our federal bureaucracies, and force them to adhere to the will of the people--not the political games of federal leaders.

Un-elected bureaucrats shouldn’t make the majority of the laws that govern this country. After a Convention of States, they never will.