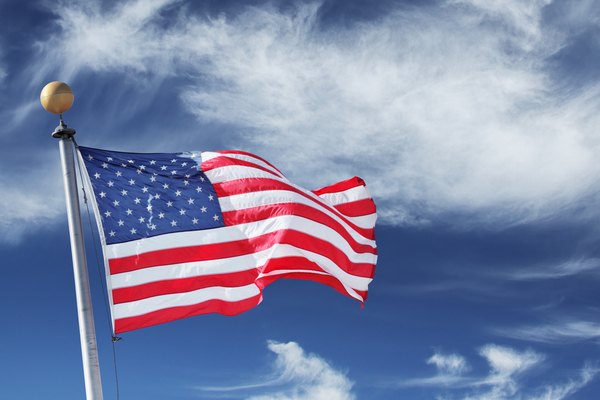 The most common objection to an Article V convention is called the “runaway convention” objection.

It envisions a doomsday scenario in which delegates disregard the original issue, rewrite the Constitution, and change the entire American system of government. While this initial response is understandable, it is based on fear and misinformation.

Here are the facts:

1. There is a clear, strong single-subject precedent that would almost certainly be declared binding in the event of a court challenge. There have been over 400 applications from state legislatures for an Article V convention in the history of the Republic. No such convention has ever been called because there has never been an application from two-thirds of the states for a single subject. In addition to this, there is a huge amount of historical precedent that limits interstate conventions to a particular subject. (See Dr. Robert Natelson’s handbook).

3. Improper changes to the process can be legally challenged by state legislators. The Supreme Court has held that Congress acted unconstitutionally when it changed the rules of the process in midstream. See, Idaho v. Freeman, 529 F.Supp. 1107 (D.C. Idaho 1981) (vacated on the ground of mootness.) CSG’s Senior Fellow for Constitutional Studies, Michael Farris, was lead counsel for Washington state legislators in that litigation—the last major Article V case in U.S. history.

American citizens must evaluate the relative safety of two choices. We can allow Washington, D.C., to continue abusing the Constitution and the rights of the people with the vague hope that someday Washington will see the light and relinquish power. Or we call a convention of the states, trusting it will behave properly and one of the many lines of defense will stop any misuse of power.