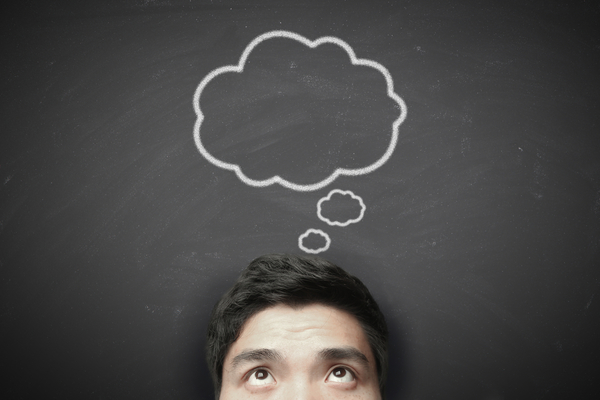 We get this question all the time: "Which amendments is the Convention of States Project looking to ratify?" While we don't officially support any specific amendment or amendment language, it is important to know examples of amendments that could restore our nation and limit the abuses of the federal government.

The Convention of States resolution is a unique, one-of-a-kind document in the history of our nation. Most convention applications describe a specific amendment (balanced budget, etc.) or they call for an open convention (any amendment can be proposed). Our resolution, on the other hand, calls for a limited Convention of States for the tripartite purpose of limiting the power and jurisdiction of the federal government, imposing fiscal restraints on Congress, and mandating term limits for federal officials.

This structure limits the Convention to a small range of subjects while still allowing for multiple amendments to be proposed. We believe the problems facing our nation are larger than can be addressed by a single amendment. We need a balanced budget amendment as well as tax reforms. We need term limits as well as limits on federal agencies.

So without further ado, here are a few examples of amendments that can be proposed under our resolution.

Again, these are just examples of amendments that could be up for discussion. The Convention of States itself would determine which ideas deserve serious consideration, and it will take a majority of votes from the states to formally propose any amendments.

The Founders gave us a legitimate path to save our liberty by using our state governments to impose binding restraints on the federal government. We must use the power granted to the states in the Constitution.